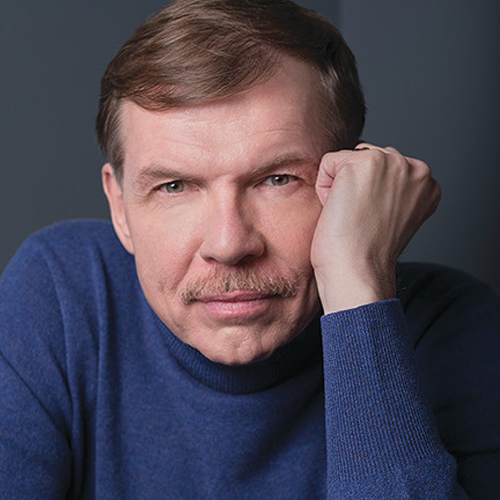 All at Naxos send their congratulations to American composer Kenneth Fuchs on receiving the 3rd Annual Composer Award from the Ellis-Beauregard Foundation. The award carries a prize of $20,000 and a commission to write a new work to be premiered in 2023 by the Bangor Symphony Orchestra, which is based in the US state of Maine.

People familiar with Naxos’ American Classics Series will know of Kenneth’s presence in our catalogue. Recordings of his music have met with critical acclaim, including two GRAMMY nominations and the 2018 GRAMMY Award for Best Classical Compendium. He is currently professor of music composition at the University of Connecticut.

The Ellis-Beauregard Foundation provides resources for artists, engages with community and promotes the legacy of its founding artists, Joan Beauregard and John David Ellis. On accepting the award, Kenneth said: “The Foundation’s support for my music touches me deeply. I admire its mission of promoting community engagement and inclusivity through musical expression and look forward to creating a meaningful work that exemplifies these values in collaboration with my colleagues at the Bangor Symphony Orchestra.”

Adam Schoenberg, one of the jurors who selected Kenneth as the winner of the award from some 230 applicants, commented: “Kenneth is a gifted composer who writes deeply personal and expressive works. His level of craftsmanship, meticulously detailed scores, and gorgeous orchestrations made his music stand out.” 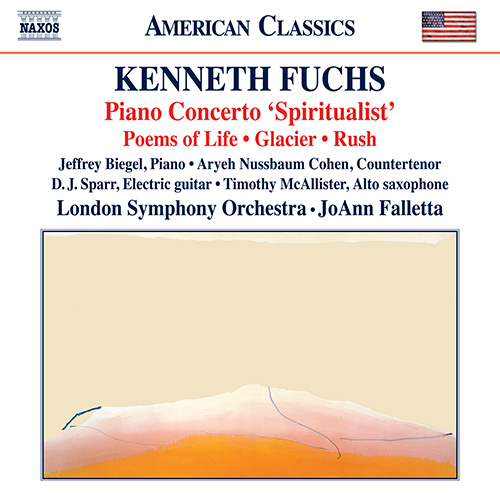 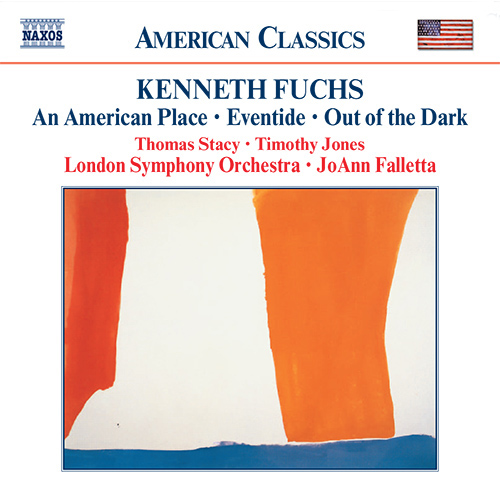 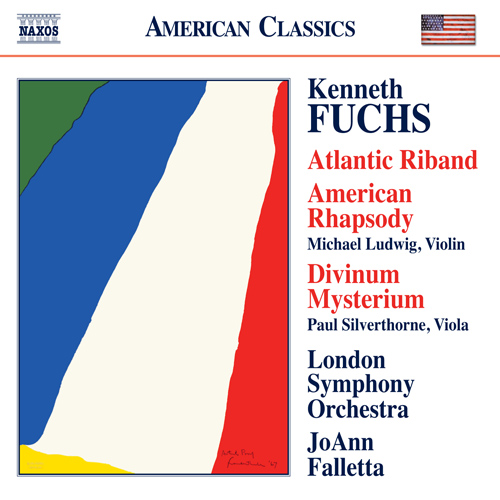