8.574124 | 747313412471
DISCOVER
The multi-award-winning Latvian composer
Ēriks Ešenvalds’ 21st-century choral sound is both exquisite and angular, and in this album he explores ideas of ‘translation’, legend and the divine. With his expanded tonality and employment of shimmering singing handbells in Translation, and the angelic use of the viola and cello in In paradisum he creates music of ravishing refinement. In The Legend of the Walled-In Woman Ešenvalds transcribes and employs an authentic Albanian folk song.
Listen to an excerpt from
O salutaris hostia

Ēriks Ešenvalds is a composer with such acclaim that his music is among that most often performed throughout the world. He has won multiple awards, including the Latvian Grand Music Award (2005, 2007 and 2015), the International Rostrum of Composers First Prize (for The Legend of the Walled-In Woman, 2006), and New-Composer Discovery of the Philadelphia Inquirer (2010). His works have been performed by the Boston Symphony Orchestra, the City of Birmingham Symphony Orchestra, the Utah Symphony, and the Britten Sinfonia. Ešenvalds has written for The King’s Singers, Latvian Voices, Choir of Trinity College Cambridge, the Holst Singers, Imogen Heap, Polyphony and numerous choirs in the US. Ešenvalds’ compositions appear on many recordings and, to date, eight are exclusively devoted to his choral music.

Since its founding in 1975, the Portland State Chamber Choir has performed and competed in venues across the US and around the world, earning over 30 medals and awards in international choir competitions. In the summer of 2020, they will represent the US at the World Symposium on Choral Music in Auckland, New Zealand. Their most recent album, The Doors of Heaven, featuring the music of Ešenvalds (8.579008) debuted at number one on the Billboard Traditional Classical Chart (a first for a university choir), and was also a number one seller on Amazon and iTunes, with Apple Music adding the album to its The A-List: Classical playlist.

Hailed by The Oregonian for providing ‘the finest choral concerts in Portland in recent memory’, Ethan Sperry is in his tenth year as director of choral activities at Portland State University, where he conducts the world-renowned Chamber Choir and leads undergraduate and graduate programmes in conducting. He is also the artistic director and conductor of the Oregon Repertory Singers, one of America’s most distinguished adult choruses. 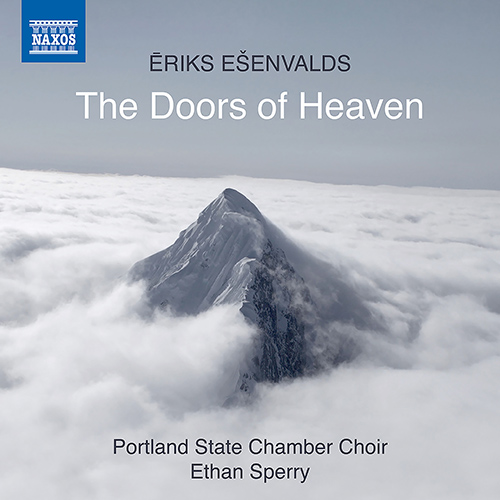 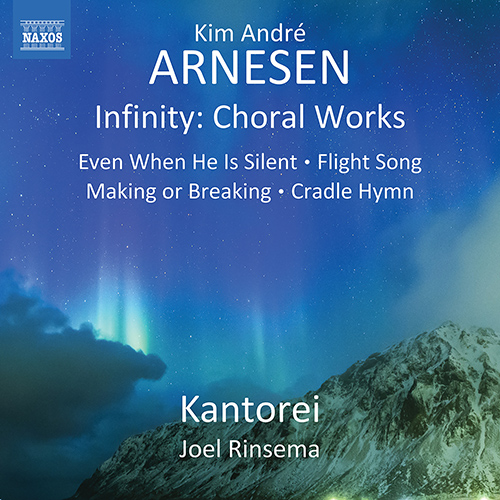 8.573788
DISCOVER
‘This is an impressive ensemble, always precise and always well-blended.’
– Fanfare 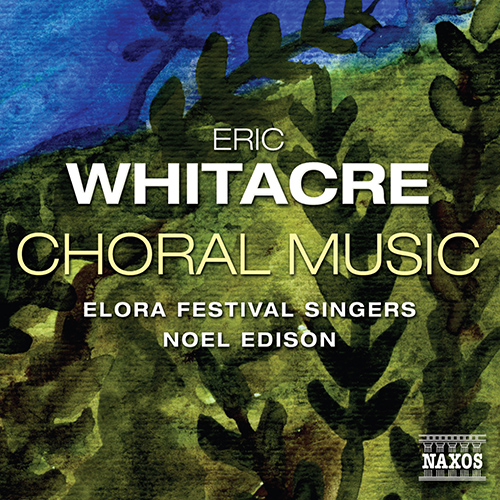 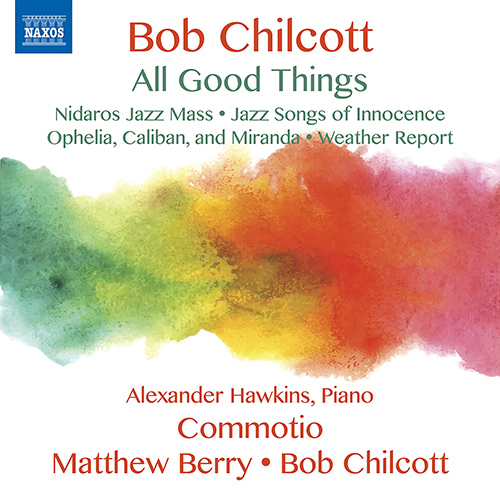 8.573383
DISCOVER
‘Commotio seems happily involved in all the elements of Chilcott’s music; and there are no problems on the instrumental end either as the sax, drums, bass, and piano are of exceptional quality.’
– American Record Guide