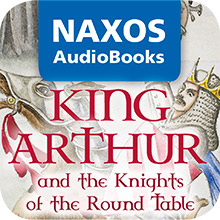 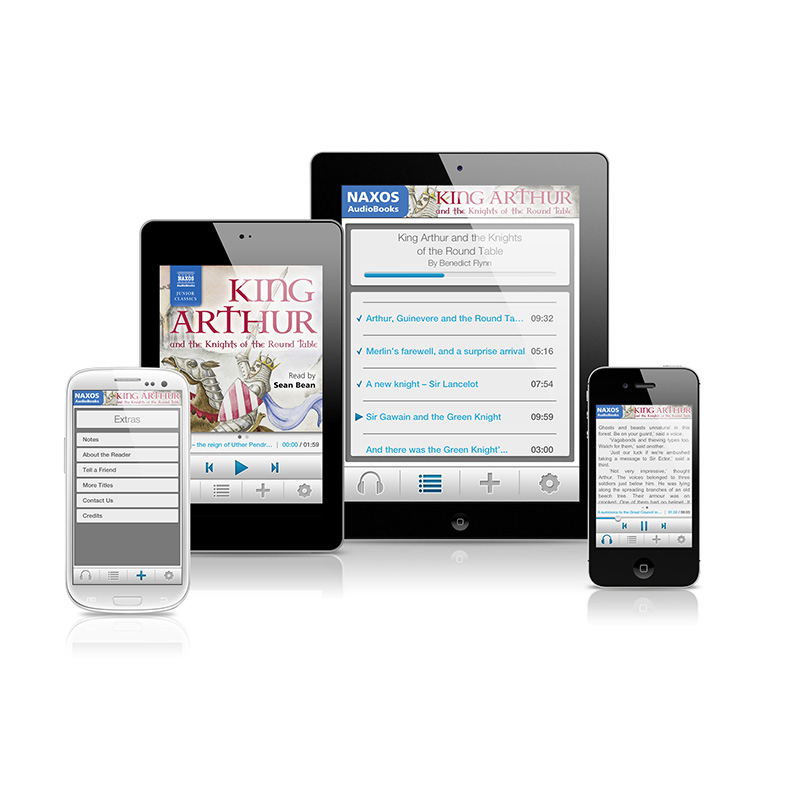 King Arthur & the Knights of the Round Table: Audi

These tales are about how, many years ago, Arthur the once and future King of England, set out to save his country from the troubles that plagued it, aided by the brave knights of his Round Table, and the most famous sword in the world, Excalibur; how Merlin the wizard fought against the wicked Morgana le Fay’s enchantments, and how Arthur loved and lost the beautiful Guinevere, his Queen. Benedict Flynn has a sure touch with the retelling of legends for a younger audience.

“For two and a half hours, [my children] were spellbound…”
– Toby Young, The Spectator, on the original Audiobook production

“A Christmas Carol gets an imaginative new presentation in the form of the first of what will I hope be many more Naxos audio apps.”
– Christina Hardyment, The Times

Sean Bean is known for his major roles in films such as Goldeneye, When Saturday Comes, Patriot Games and Anna Karenina, and various TV roles. Theatre credits include Romeo and Juliet and Fair Maid of the West for the RSC.