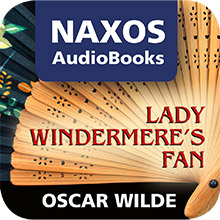 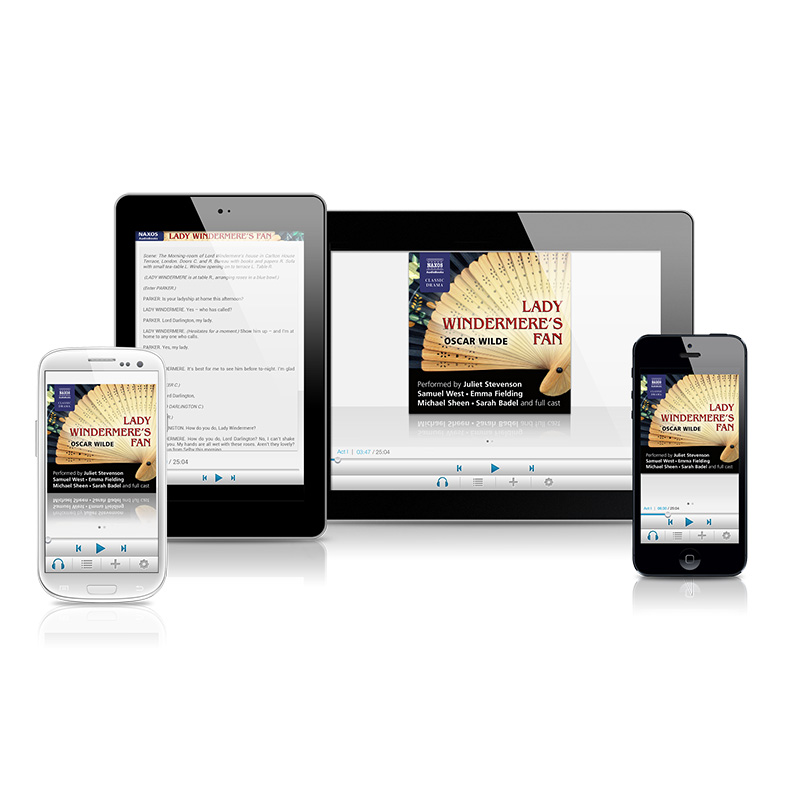 Oscar Wilde’s first play confronts the hypocrisy of public ‘morality’ compared with genuine, private kindness. When it opened in 1892, Lady Windermere’s Fan was an instant success and now, a century later, it continues to be revived frequently. The reasons for its popularity are not difficult to identify: the play’s witty dialogue contains many of Wilde’s most quoted aphorisms, its stylish setting provides opportunities for elegant presentation, and its cast of memorable characters play out a story which is genuinely moving. This new audiobook app boasts a cast worthy of Wilde’s creative genius.