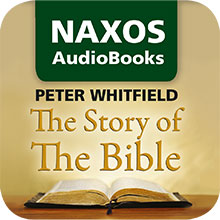 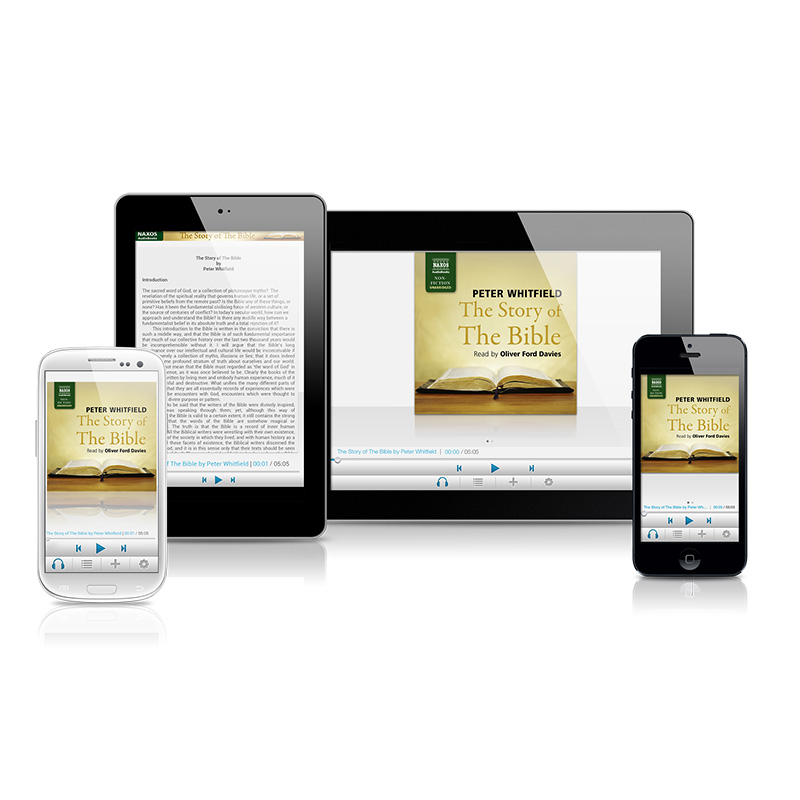 The Story of the Bible: Audiobook App

History or myth? The word of God or the words of men? What is the Bible? This history, especially written for this recording, describes clearly and concisely how the Bible came into being, what it contains and its appearance in the ancient languages of Aramaic, Hebrew, Greek and Latin. After 400 years, the King James Version remains a religious text and a literary epic, though many other translations before and since—William Tyndale, the Good News Bible—have influenced generations. This fascinating, accessible introduction places the Bible in its religious and cultural context, showing why men lived and died in its shadow.

Oliver Ford Davies has, over the last forty years, become one of our most esteemed actors. He spent twelve years with the RSC and won the Olivier Award for Best Actor whilst at the National Theatre. His television work includes five series of Kavanagh QC, Inspector Morse, David Copperfield and Sparkling Cyanide; his films include The Mother, Johnny English, Mrs Brown and Atonement.