The 56th Annual GRAMMY Awards will be announced on 26 January 2014. Congratulations to the nominees and everyone involved! 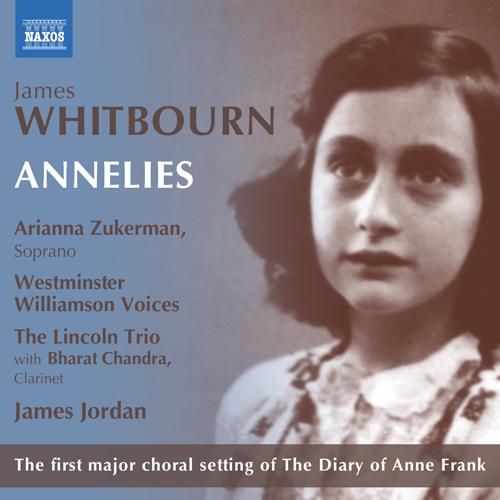 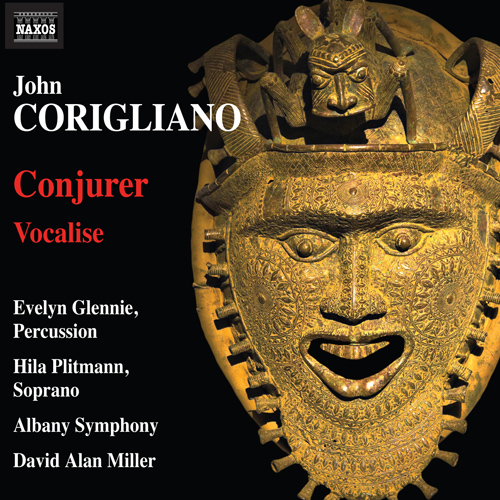 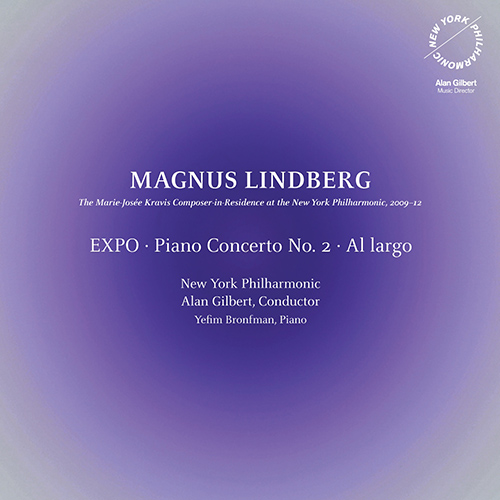 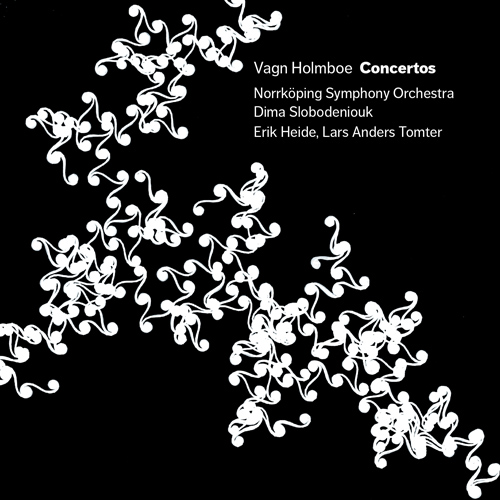 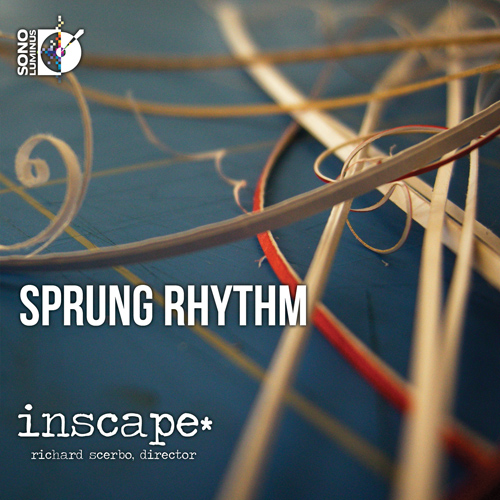