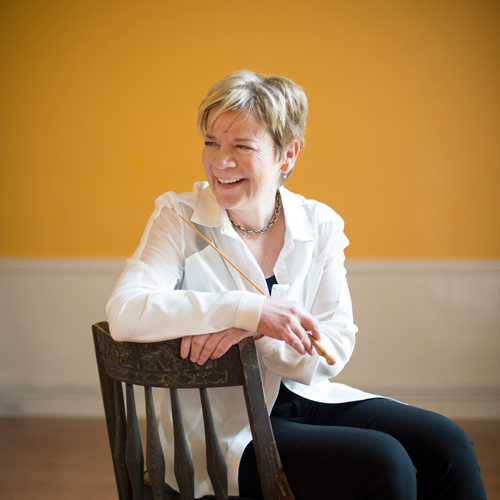 Naxos is pleased to relate the announcement that Marin Alsop, one of the label’s major recording artists, has been named Classical Woman of the Year by Performance Today, the popular American classical music radio programme. More than eighty artists were nominated for the award. The magazine quoted one listener’s support for the winner: “Marin has energized the entire community with her outreach to the citizens of Baltimore city and beyond.”

The winner of the award in 2019 was JoAnn Falletta, music director of the Buffalo Philharmonic Orchestra and the Virginia Symphony Orchestra, and another leading Naxos artist.