From the Naxos Blog: April associates. 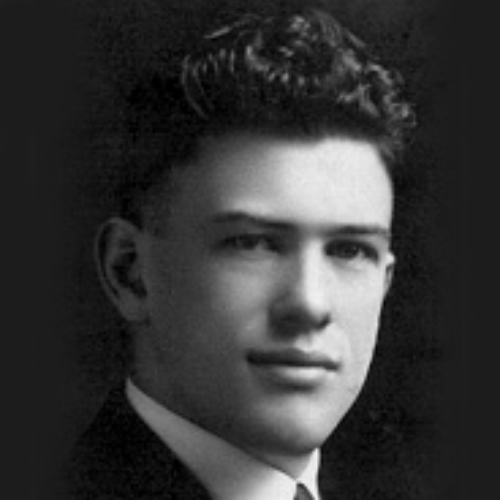 Living in the northern hemisphere, we’re at that bubbly time of year when I can look out of the window and gorge my eyes on the colourful spectrum of flowers that the month of April brings. For this blog, then, I’ve put together an equally colourful collection of easy-listening pieces of music with April associations, and I’m opening with the first two movements of American composer George Frederick McKay’s An April Suite. Known as the Dean of Northwest Composers, McKay (1899–1970) composed and arranged a wide variety of works over the course of forty years as a professor at the University of Washington. McKay was also the first student to graduate in composition from the Eastman School of Music, where he was a student of Selim Palmgren, whose music is featured at the end of this blog. McKay also subsequently taught pianist/composer William Bolcom, who performs our opening extracts: To the Blue Eyed Days of Spring and One April Morning. 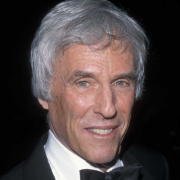 Now to music by another American composer, Burt Bacharach (b. 1928), one of the most accomplished popular composers of the last century. In the ’60s and ’70s, he was a dominant figure in pop music, racking up a remarkable 52 Top 40 hits. Stylistically, Bacharach’s songs differed from much of the music of the era, boasting memorable melodies, unconventional and shifting time signatures, and atypical chords, while combining elements of jazz, pop, Brazilian music and rock. His was a unique new sound that embodied the time. Here’s an arrangement of his song The April Fools. 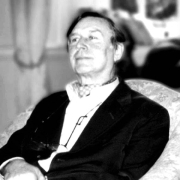 Equally relaxed, but slightly more upbeat, is an orchestral piece by British composer Trevor Duncan. He was born just 4 years before Bacharach, but the piece is in a completely different genre of expression that came to be known as British Light Orchestral Music. Following World War II Duncan was engaged as a sound and balance engineer at the BBC, where his passion for music not only embraced the technique of the composer, but also the means by which musical sounds were carried to the listener via radio or recordings. And if a certain passage of music sounded particularly effective in the sound control room, Duncan would dash into the studio to study the scores — a wonderful example of self-tuition for a budding composer.

Duncan composed The Olive Grove in 1958, but subsequently renamed it Enchanted April when it was used as the title music for a popular television programme of that title. 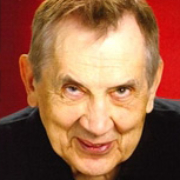 April Lines for violin and piano by Finnish composer Einojuhani Rautavaara (1928–2016) is in fact music from two Aprils: he began writing the work in the spring of 1970 but never finished it; the score was lost for some time but then rediscovered, and he completed the work in April 2006. More edgy than easy-listening, perhaps, the abruptly shifting moods and textures of the work probably refer to the instability of April weather, dubbed “the cruelest month” by the poet T. S. Eliot. Our extract is taken from the first part of the work. 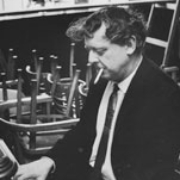 Touching on a slightly more sombre mood is a movement from the ballet suite Mr W.S. by the English writer and composer Anthony Burgess (1917–1993), celebrated author of A Clockwork Orange. His novel Nothing Like the Sun, published in 1964, took as its subject the life of William Shakespeare. Three years later, Burgess was summoned to Hollywood by Warner Brothers and commissioned to write the screenplay for a film musical based on his book. After returning to London, he swiftly wrote the script and then composed some twenty musical numbers, to his own lyrics, for the film. In March 1968, he flew back to California for script discussions and to record his music, “fully orchestrated and with mixed chorus” in first-class Hollywood style. But when a change of leadership took place at Warner Brothers-Seven Arts in 1969, the new chairman cancelled all projects still waiting to be launched, including this film.

Never one to waste work that could be effectively recycled, Burgess converted his research into a Shakespeare biography and transformed the music: first, in 1974, into the score for an Italian television production about Shakespeare; then, in 1979, into Mr W.S., a ballet on Shakespeare’s life. The eighth movement of the latter score is titled Stratford, April 1616, referring to the time and place of Shakespeare’s death. Lying on his deathbed, the Bard imagines characters from his plays, and then his son, dancing around him. He tries to dance with Hamlet as an act of reconciliation, but collapses and dies as the lights darken. 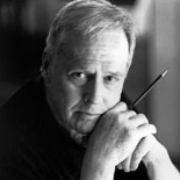 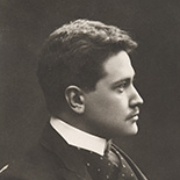 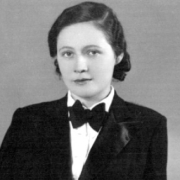 To wrap up and help restore a lighter mood I’ve selected three very short pieces for piano solo: 40 Chords for Mark on April First by the American composer Ned Rorem; Unsteadily, April by the early 20th-century Nordic composer Selim Palmgren (from his Sun and Clouds suite); and one of the April Preludes by the female Czech composer Vítĕzslava Kaprálová, whose early death in 1940, aged only 25, surely robbed us of treasures that might have been.