From the Naxos Blog: Competition lore

Although they have their detractors, national and international music competitions continue to stand the test of time. The process of, and progress through the various qualifying stages, together with the recording and performance opportunities that often prostrate themselves before the ultimate winners, clearly represent an attractive mix. Despite moments of controversy in its history, the International Tchaikovsky Competition, for example, boasts a roster of winners in the piano category that uniformly dazzle from competition to competition: from Van Cliburn (1958), Vladimir Ashkenazy and John Ogden (1962), through to Daniil Trifonov (2011) and Alexandre Kantorow (2019), with many other household names in between.

One music competition that somehow failed to sustain such a distinguished pedigree (at least to our eyes today) is—or was—France’s Prix de Rome, so called because the beneficiaries of the prize were awarded scholarships to study in Rome. Initially for young French painters and sculptors when it was founded in 1663 during the reign of King Louis XIV, it expanded to include the disciplines of architecture (in 1720), music composition (1803) and engraving (1804). The competition was abandoned in 1968, when significant social unrest in France demanded cultural change.

Unlike the Tchaikovsky Competition that’s held every four years, the Prix de Rome for composition was held annually. But looking over the long, long list of winners, relatively few of the composers’ names are now familiar. And of those that did go on to earn their place in music competition history, few of the creations that helped them clinch First Prize have survived; the ones that did will hopefully serve here as a useful introduction to the institution of the Prix de Rome. 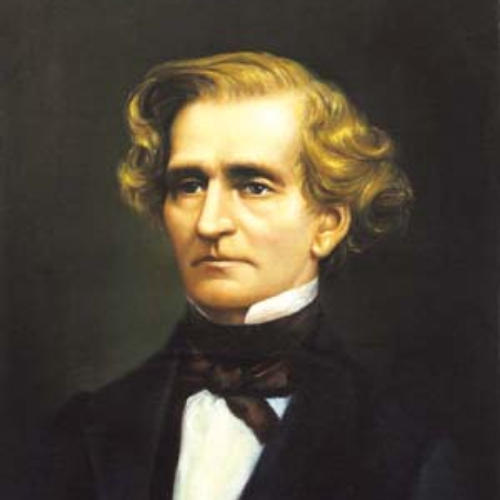 We begin with Hector Berlioz (1803–1869) who, between 1827 and 1830, attempted to win the coveted prize on four occasions, winning at his final attempt. His 1828 submission was the fascinating cantata Herminie whose introduction was later to become the idée fixe of the Symphonie fantastique. Ironically, the score for Sardanapale, which eventually won in 1830, has been mostly lost (Berlioz himself destroyed it), while the ‘failed’ scores all survived. First, however, some background to the rather conservative and formal structure of the competition.

The first stage tested the technical competence of the candidates, particularly in counterpoint, before proceeding to the second—the composition of a scène lyrique, which might indicate future ability in the composition of opera. The set text of the work was dictated to the candidates, who were then given 25 days, during which they were confined to their quarters in the Institut de France. An initial judgment on the works submitted was made by the members of the Music Section of the Académie des Beaux-arts a few days later, when the compositions were performed with piano accompaniment. The Music Section made its report and it was the whole Academy, with the representatives of the various other arts—painters, architects, engravers and sculptors—which made the final decision, with the exercises performed again at their meeting. The winner would receive his award at a public session at which the winning composition would be played with an orchestra.

Berlioz’s winning La mort de Sardanapale deals with the defeat of King Sardanapalus, shown first with his women in sensual enjoyment, his pleasures disturbed by the message of disaster as Nineveh falls, and his final immolation on the funeral pyre he has prepared. For the full public orchestral performance he revised the ending, providing a conflagration, impressive in rehearsal, but inadequate in the final performance, when the first horn missed his entry, which should have cued the cymbals and then the timpani, leading Berlioz, if we accept his own account, to hurl his score into the orchestra in anger. Here is what survives of the score. 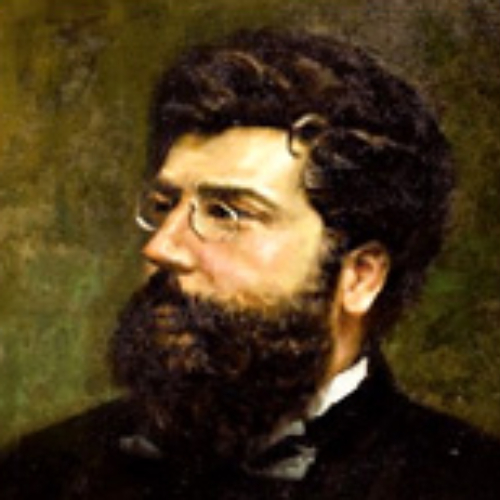 Georges Bizet (1838–1875) won the competition’s second prize in 1856 before taking first place the following year with his cantata Clovis et Clotilde. It tells the story of the conversion of the Frankish King Clovis to Christianity through his wife Clotilda. The historical Clovis defeated the Alamanni in a battle on the banks of the Rhine in 496, attributing his victory to Christ. He was baptised by Bishop Remigius (Rémy) in Rheims Cathedral, and subsequently achieved domination throughout what is now France, uniting the Franks and the Galloromans, and the establishment of Catholic rather than Arian Christianity in his realm. Here’s the Scene 2 duet between Clotilde and Rémy, Que vois-je! 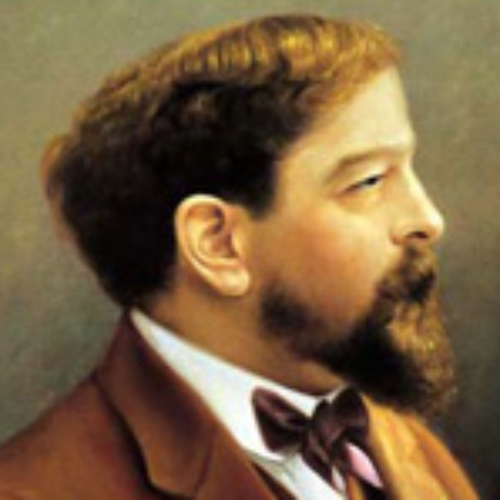 Claude Debussy (1862–1918) made his first attempt at the Prix de Rome in 1883 with his cantata Le Gladiateur. He came second to Paul Vidal (a student of Massenet), but a year later Debussy successfully anticipated the musical taste of the judges and took first place with L’Enfant prodigue. Certain traits of the cantata foreshadow the mature Debussy: the choice of ‘unusual’ keys (B major, F sharp major); clean, transparent orchestration; and a few daring harmonic moments. Lasting a total of some 35 minutes, we’ll listen to the cantata’s first two movements: the orchestral prelude, followed by Lila’s Aria. 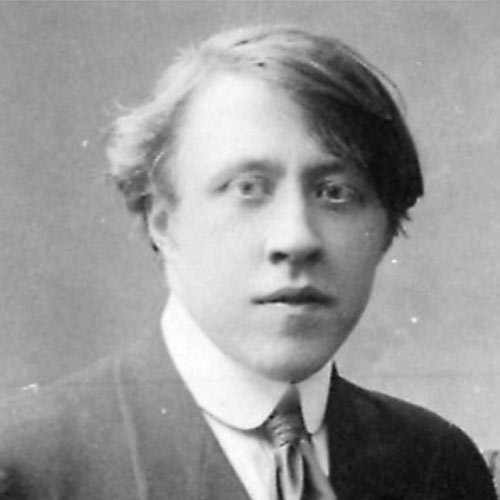 Now to the winner of the Prix de Rome in 1901—André Caplet (1878–1925)—when the runner-up was no less a figure than Maurice Ravel, who was three years his elder. If Caplet’s name—but not his music—rings a bell, that may be because you’ve heard some of the many orchestrations he made of works by his close friend, Claude Debussy. Caplet’s winning score for the cantata text Myrrha displays a polished technique and deft orchestration, which can be appreciated in the closing stretch of the work. 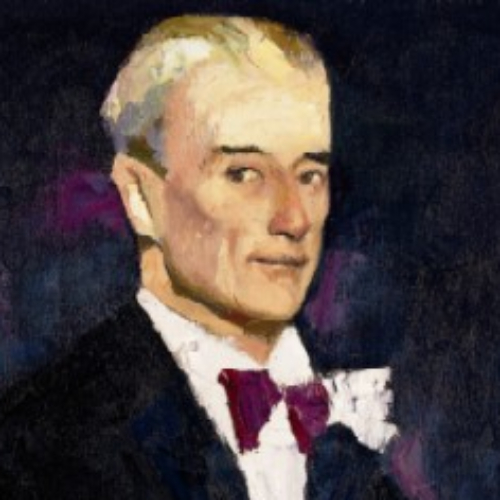 Before we leave the 1901 competition, and to end this blog, I thought we might compare the two choruses Caplet and Ravel wrote for the preliminary round, both of them settings of Victor Hugo’s Tout est lumière, which is an extract from his poem Spectacle rassurant. If you had been seated alongside Saint-Saëns as part of the jury panel, which composer would have received your vote?