From the Naxos Blog: Fairy tails 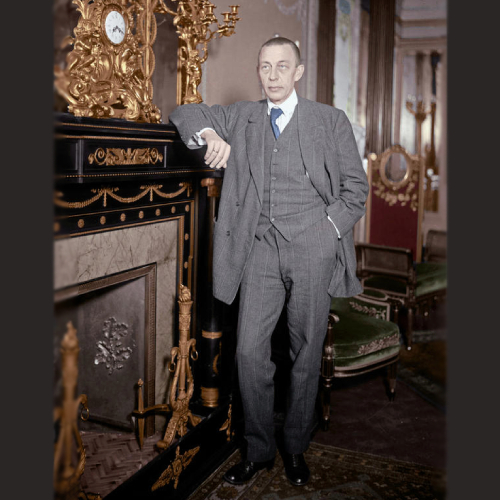 Definitions of the word ‘fairy’ as perceived down the ages are wide-ranging, with notions of diminutive enchantresses contrasting with images of grotesque goblins. How have composers painted the former into humanly-generated sound? Let’s find out. All the audio selections in this week’s blog will feature at least the tail-end of the work, if only to justify the terrible title.

I’m starting with a historical recording that makes me giggle, arising from the mental image of a giant Sergei Rachmaninov empathising with the diminutives as he himself plays Grieg’s Fairy Dance. Rachmaninov was 6’ 6”/1.98m tall! 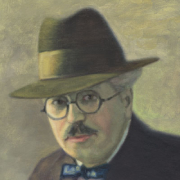 The English composer Frank Bridge (1879–1941) wrote his A Fairy Tale for piano solo toward the end of the First World War, its four movements depicting respectively a princess, an ogre, a spell and a prince. Prior to the war, much of Bridge’s music was composed in response to the demand for salon music; following the outbreak of the war, his music became much darker and more experimental. While the ‘once upon a time’ evocations of the stock components in A Fairy Tale were perhaps for him a means of escapism, the three pieces that comprise The Hour Glass (1919–20) form a particularly effective sequence built around images of transience. Flanked by Dusk and The Midnight Tide, here’s the middle movement, titled The Dew Fairy. 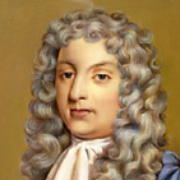 A couple of short pieces now by early English composers that suggest the sprightly tread of our fairy sprites. The first is The Fairy Round, a piece for lute by Antony Holborne (c.1545–1602), the lutenist/composer who was active in the closing years of Elizabethan England. Fifty-six of his pieces for lute have survived. Following that, we have an extract from The Fairy Queen by Henry Purcell (1659–1695). Although opera in the Italian and French styles failed to find favour in 17th-century England (it had to wait for Handel to give it a foothold), Purcell wrote five semi-operas, in which music contributed significantly to plays, although the music was generally confined to subsidiary characters, spirits, fairies or demons. We can hear Song, Chorus and Dance of Fairies from Act II of The Fairy Queen. 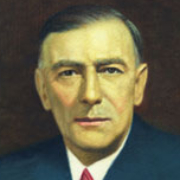 Polish composer Karol Szymanowski (1882–1937) wrote his Songs of the Fairy Princess in 1915, setting texts by his sister Zofia Szymanowska and commenting:

“I have written six songs to Zofia’s words with which I am very satisfied … I had a certain style in mind — and she has done it perfectly. The songs are for coloratura soprano.”

The Princess of the title is enigmatic. We know neither her name nor where she comes from, but her origin is revealed by the music: colourful arabesques, melismas and melodies that are embellished with ornaments leave no room for doubt that she must be a princess from the Orient. The fourth movement is titled Taniec (Dance). 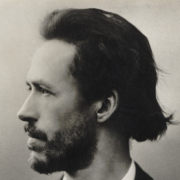 Regarded during his lifetime as one of the most promising young composers in France, Benjamin Godard (1849–1895) is barely known to modern concert audiences. A child prodigy, he excelled at both the violin and piano and enrolled at the Paris Conservatoire when he was just ten years old. Godard was a prolific composer and within the course of his short life he wrote three symphonies, four concertos, eight operas, three string quartets, four violin sonatas, and a tremendous range of further chamber works, piano solos and songs.

In his Sonate Fantastique Op. 63 for solo piano, published in 1881, each of the four movements bears a descriptive title in the manner of a character piece. The work opens with Les Génies de la Forêt, who seem to rustle and murmur all around the listener, and Les Farfadets, little mischievous creatures of French folklore akin to leprechauns or sprites, before reaching a rather different kind of fairy, La Fée d’Amour (The Love Fairy). Warm and lyrical, it’s reminiscent of a Schumann song, and Godard carefully marks the subtle fluctuations of tempo that he expects within each phrase. Here’s the conclusion of the movement. 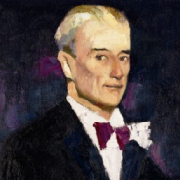 For our final illustration we turn to French composer Maurice Ravel (1875–1937), who wrote his Mother Goose Suite for the children of friends to play as a duet on the piano. In 1912 he adapted the five pieces into a wonderfully colourful work for orchestra, and then into an expanded version to be used for a new ballet. The well-known stories that he translated into music were taken from the tales published in the seventeenth century by Charles Perrault, and stories retold by Madame d’Aulnoy and Madame Leprince de Beaumont.

The final movement in the ballet, Le Jardin féerique (The Fairy Garden) brings Prince Charming into the place where Princess Florine lies in her enchanted sleep. She wakes and the Prince and Princess are joined by the characters of the fairy tales that have been seen, to be blessed finally by the Good Fairy.