From the Naxos Blog: Friends reunited 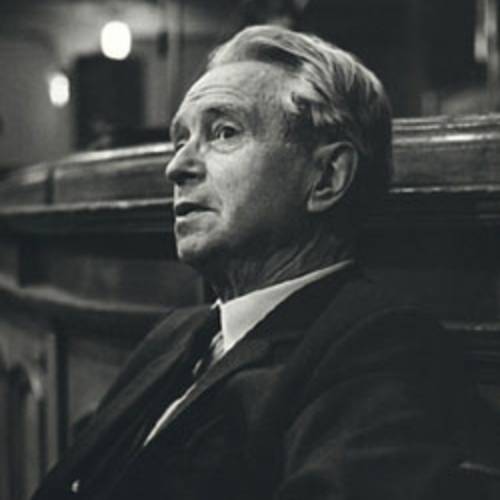 I can’t remember the year – it must have been around 1980 – that I attended the Three Choirs Festival in England, held that year at Gloucester Cathedral. What I can clearly remember, however, was the feeling of being in a brief time warp. I had met up with the cathedral’s former organist and composer Herbert Sumsion (1899–1995) for lunch, where we were joined by Joy Finzi (1907–1991), widow of composer Gerald Finzi (1901–1956), and the composer Herbert Howells (1892–1983), the latter joining us post-lunch because he had slipped off to have an afternoon nap! The three families were long-standing, very close friends. So, taking a cue from Naxos’ release this month of a new album of Howell’s piano music, I thought my blog could assemble a selection of works by these three characteristically ‘English’ composers – Howells, Sumsion and Finzi – in a sort of musical Friends Reunited. Continue reading and listening at blog.naxos.com