If you’ve already made your will, maybe you’ve also stipulated the music you would like to be played at the assembly for your funeral service. After a lifetime in music, and not once having been able to nominate a favourite piece, I’ve recently opted for a quiet cremation and a silent scattering of ashes. Stirred by those thoughts, I’ve based today’s blog on the music that some were inspired to compose following a significant one’s passing. 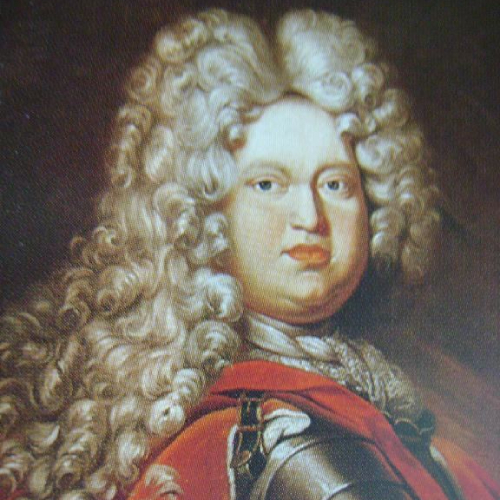 Before we get on to the reflective, sombre stuff, I’m opening with a more optimistic vision of the afterlife as often affirmed in the context of religion. Ernst Ludwig I, German nobleman and Duke of Saxe-Meiningen, didn’t enjoy a political reign blessed with good fortune; rather, it was marked by political failure and personal tragedy, not least because his 18-year-old son died shortly before his own death during a tour of Italy.

Ernst Ludwig, however, did contribute significantly to the writing of sacred poetry. Beginning in his youth, he eventually finished two complete annual cycles of cantata texts. While still a young man, he also drafted a sermon to be preached at his interment, and composed a strophic song that he directed should be set to funeral music that would be composed in his memory.

The task for this composition fell to Johann Ludwig Bach (a distant relative of you know who), who was Kappellmeister at the Meiningen court. Scored for soloists, 2 choirs and orchestra, his Funeral Music ends with an elaborate setting of a chorale, but we’ll hear the preceding music that expresses the thanks of souls received into heaven. The text translates as follows:

In thee, Jerusalem,
thou new Divine city,
in the midst of which on his seat
the Lamb has his dwelling,
who elected me from all eternity
to be his servant.

In thee I will henceforth
bring joyful sacrifices,
and with loosened tongue
sing beside God’s host. 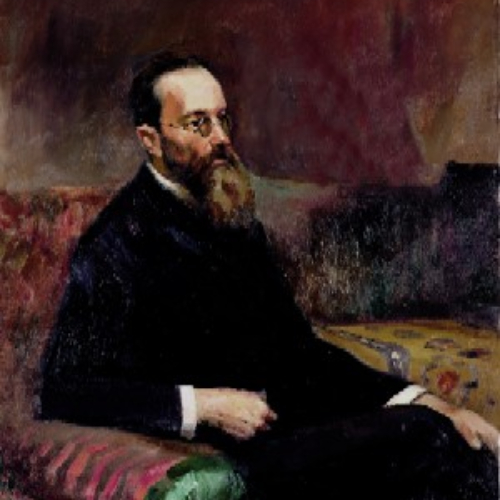 We skip forward three hundred years to a piece that, by pure serendipity, was resurrected from its own early grave where it had lain undisturbed for over a century. This was a work Stravinsky had written to mark the death of his teacher Rimsky-Korsakov, who passed away in 1908. Funeral Song was premiered during a memorial concert for him at the St. Petersburg Conservatory in early 1909, but quite why the orchestral parts were immediately transferred to the conservatory’s archives remains a mystery. Whatever, during renovation work at the conservatory in 2015, a library employee came across them; the full score was easily reassembled from the parts and the work was given its ‘second premiere’ the following year, since when it has become part of the modern orchestral repertoire. 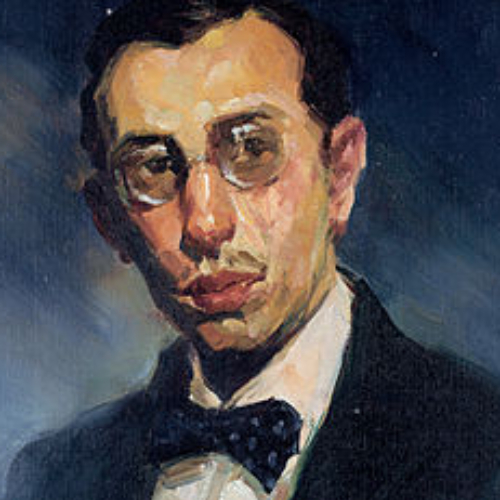 In his later years, Stravinsky described the work (which he had dedicated to the “memory of my mentor”) as follows: “ … it was a funeral cortège by all the solo instruments in the orchestra, one after the other laying down its melody like a wreath on the maestro’s grave … I remember the piece as my best work prior to The Firebird. Never before had I gone so far in chromatic harmony.” 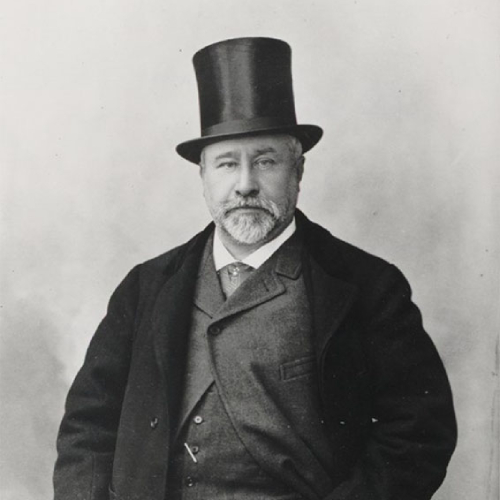 Written some fifteen years earlier, the next work I’ve selected is by the French composer Albéric Magnard (1865–1914). Albéric was born into an affluent middle-class family and his father Francis had risen from humble origins to become editor of the daily newspaper Le Figaro. Magnard’s childhood was overshadowed by the tragedy of his mother’s suicide, but Francis gave his son the financial security that later enabled him to compose in response to his inner drive, rather than in order to earn a living.

After hearing Wagner’s Tristan und Isolde in Bayreuth at the age of 20, Magnard abandoned the law studies he had embarked upon to devote himself to composition, which then became the sole focus of his energies. He chose Vincent d’Indy as his teacher, rather than César Franck, largely because of the former’s understanding of the orchestra 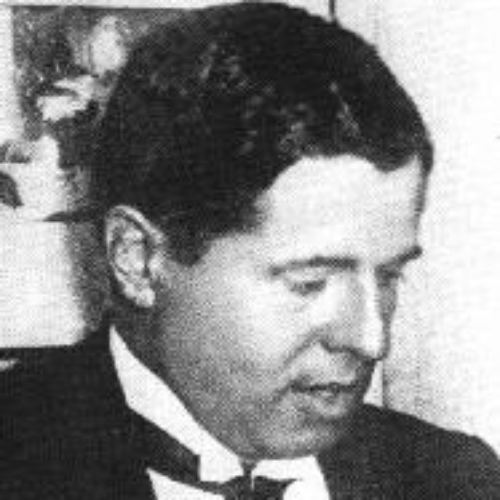 Magnard dedicated his Chant funèbre (1895) “to the memory of my father”, even though the relationship between the two had been complicated, and virtually non-existent during Albéric’s childhood, since he held his father responsible for his mother’s death. Nonetheless, Magnard was very shaken by his father’s passing: “I had to lose him to understand how much he meant to me”, he once wrote. He interrupted work on another piece to write this 15-minute tribute: a slow, expansive movement of touching simplicity and sincerity, which many consider his first true masterpiece. We join the work in its latter stages. 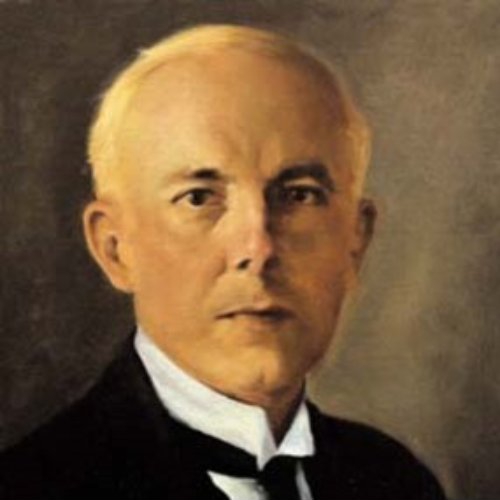 Polish composer Witold Lutosławski began work on Funeral Music following a suggestion in 1954 by his distinguished compatriot, the conductor Jan Krenz, that he write something to commemorate the tenth anniversary of the death of Béla Bartók. It took him four years to realise the request. During that interregnum, Lutosławski decided to stop writing as he knew how, and begin composing as he wanted, stating in 1958:

“What I have made in this work is a complex of means that allow me to move with a certain sense within the twelve sounds, beyond, certainly, the tonal and dodecaphonic systems. It constitutes for me the beginning of a new period and is the result of long experience. I have attempted to create a complex of means that will become my own. And it is just the first word expressed in this new language, but certainly not the last.” 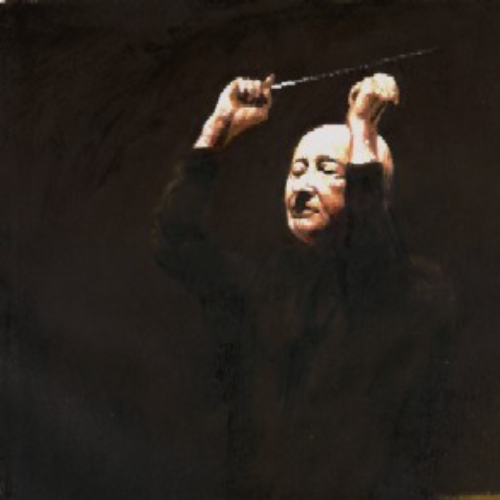 “In dedicating Funeral Music to the memory of Béla Bartók, I wanted to celebrate—as far as I could—the tenth anniversary in 1956 of the death of the great composer. In writing this work I did not try to take as a model the music of Bartók itself and the eventual resemblances in the music do not come from any preconceived decision. If there actually are any, it only confirms the indubitable fact that the study of the work of Bartók was one of the essential lessons for the majority of composers of my generation.”

Here’s the second section of the work, headed Metamorphoses. 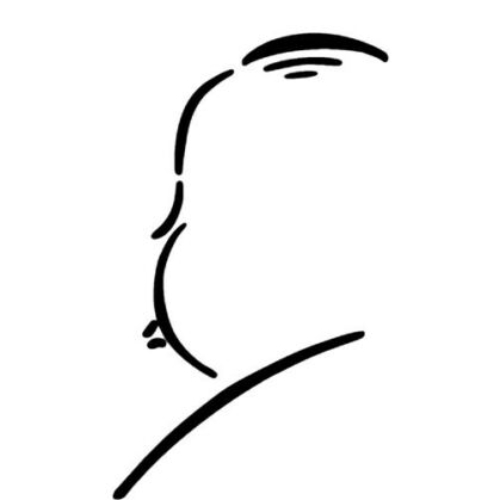 We end on a lighter note but with a slightly macabre undertone, in that our final piece became synonymous for many with the world of Alfred Hitchcock, the Englishman who made more than 50 feature films during his 60-year career, many of which continue to be aired and widely viewed today. Between 1955 and 1965 he introduced an American TV anthology series referencing dramas, thrillers and mystery films, initially titled Alfred Hitchcock Presents. If you ever wondered what was the slightly creepy but tongue-in-cheek music that introduced the show, it’s Gounod’s Funeral March of a Marionette, which he originally wrote as a piano solo in 1872 and orchestrated it six years later. The music, together with the nine-stroke caricature line drawing of Hitchcock, probably endure in the minds of many of a certain age.

Funeral March of a Marionette (9.70146)
Read more posts on the Naxos Blog