From the Naxos Blog: Samuel Barber. An orchestral mix. 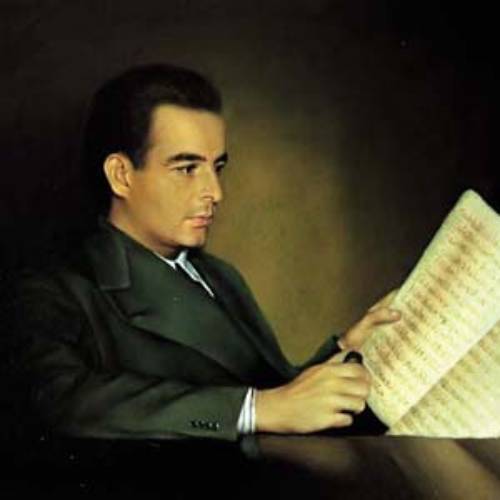 There can be few pieces to rival the popularity of Samuel Barber’s Adagio for Strings, be it performed from the ‘original score’ (it was itself an arrangement of an earlier string quartet movement) or in one of the plentiful arrangements of the piece for other forces. Such a level of popularity, however, frequently overshadows other equally attractive works within a composer’s output. Here, then, is a chronological, career-spanning selection of Barber’s perhaps lesser-known orchestral works, to give context and maybe a nudge to further explore his legacy.

Barber (1910–1981) was one of the first students at the Curtis Institute in Philadelphia, where he studied piano, conducting, singing and composition. He proved an exemplary student. His classmates would jokingly refer to the ‘Three Bs’ of classical music: Bach, Beethoven and Barber. His comparatively modest catalogue of orchestral works includes 3 operas, 2 ballets, 2 symphonies and 3 concertos and, although he did experiment with 20th-century compositional techniques, his style generally remained anchored in a romantic vein. Continue reading and listening at blog.naxos.com