From the Naxos Blog: Visions of the past

While most people tend to seek visions of the future—especially where lottery tickets are concerned—this blog cites four works featuring musical visions from the past. 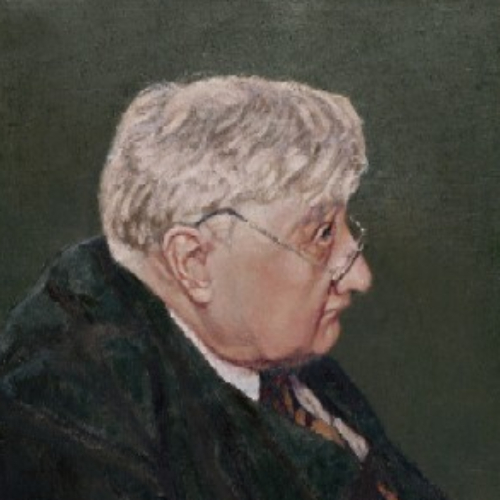 Opening the programme is Ralph Vaughan Williams’ 1956 motet for choir and organ, A Vision of Aeroplanes, which may seem a curious title for a work that’s a setting of Biblical text taken from the Book of Ezekiel. That text, however, is so dramatic, even bizarre, that the title reflects the belief of some that the strange flying object described was an ancient vision of a futuristic flying machine. The demanding organ part and vibrant choral writing well serve the drama of the words. Vaughan Williams set the majority of the original text, which reads as follows.

And I looked, and, behold, a whirlwind came out of the north, a great cloud, and a fire infolding itself, and a brightness was about it, and out of the midst thereof as the colour of amber, out of the midst of the fire.

Their wings were joined one to another; they turned not when they went; they went every one straight forward.

And they went every one straight forward: whither the spirit was to go, they went; and they turned not when they went.

And the living creatures ran and returned as the appearance of a flash of lightning.

As for their rings, they were so high that they were dreadful; and their rings were full of eyes round about them four.

And there was a voice from the firmament that was over their heads, when they stood, and had let down their wings.

The next piece comes from a completely different stable, one which I hope will conjure for you a pleasant aspect onto Norway’s folklore and landscape. It’s by Ole Bull (1810–1880), who was the first Norwegian musician to win his country a place on the international stage. ‘The Nordic Paganini’ was hailed as one of the world’s great violin virtuosos, and played thousands of concerts in Europe and America over a span of almost half a century. As well as possessing an incredible technical ability, Ole Bull had a melodic gift that made some of his own tunes immortal. The best-known of them (På solen jeg ser/I gaze on the sun) is found in the potpourri of Norwegian national melodies, both songs and dances, titled A Mountain Vision, which he wrote in 1849. It features towards the end of the work, before the concluding energetic whirl. 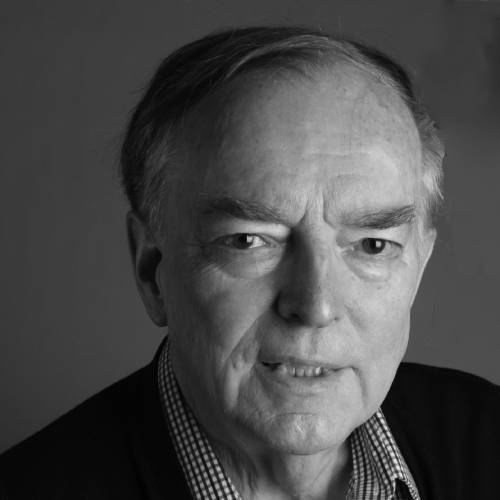 The terms ‘dreams’ and ‘visions’ might reasonably be interchanged, not least in the context of the 1963 speech on racial inequality delivered by Martin Luther King in Washington, D.C., that concluded with his list of dreams shaping his vision for the future. The Catalan American composer Leonardo Balada wrote his Sinfonía en Negro in response to King’s subsequent murder in 1968. He explains:

“I met Martin Luther King in New York in 1967 during an event to which I had been invited by Helen Phillips, a good friend and the first black singer in the Metropolitan Opera Chorus. She had been a solo singer at Saint Francis de Sales church on West 96th street in Manhattan, where I was an organist at the time. The murder of the black leader one year later was a national tragedy and when Spanish National Radio gave me a commission to compose a work for their symphony orchestra, Martin Luther King was my chosen subject. As the titles of the four movements suggest—Oppression, Chains, Vision, Triumph—the composition describes the journey of black people in the Americas from slavery to freedom.” 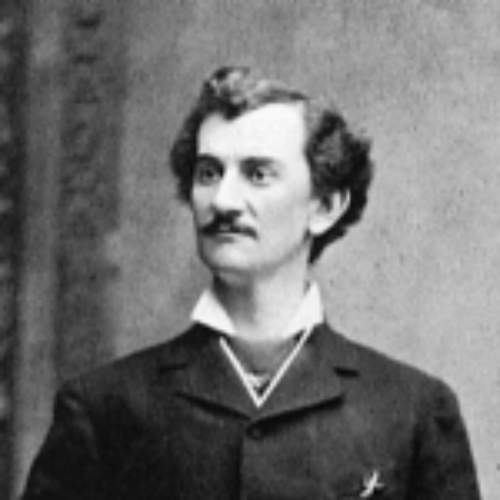 Another great person of vision, this time from the 15th century, inspired today’s final extract. I refer to the Italian explorer and navigator Christopher Columbus (1451–1506), whose trans-Atlantic voyages resulted in the first European contact with the Caribbean and both Central and South America. Flash forward to North America and to the producer Steele McKaye who wanted to create an enormous spectacle for the Chicago World Fair of 1893 involving an auditorium that would seat 12,000 people and accommodate 25 moving stages. The fair was to be titled The Columbian Exposition in celebration of the 400th anniversary of Columbus’ voyage to the Caribbean islands, which concluded in 1493. 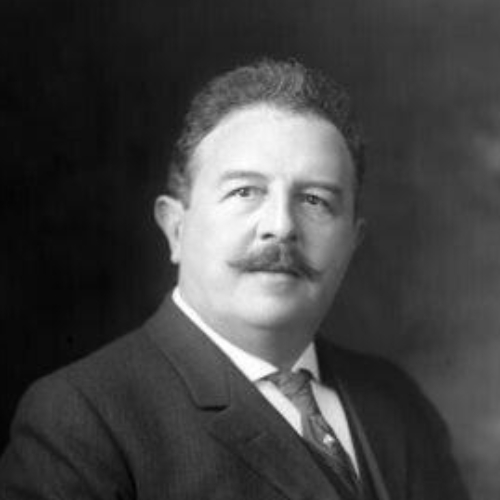 McKaye dreamed of a spectacular depiction and interpretation of Columbus’ spiritual and physical adventures as he sailed in search of the New World. He approached both Dvořák and the Dublin-born American composer Victor Herbert to supply the music. Despite gaining initial financial backing, McKaye’s project eventually failed when further financial support failed to materialise. Herbert had been quicker off the mark than Dvořák in response to McKaye’s commission and produced his The Vision of Columbus in 1893. Following the withdrawal of the commission and a decade later, the work had expanded into the Columbus Suite.

The work’s four movements are titled Dawn and Sunrise at Alhambra, At la Rabida (At the Convent), Murmurs of the Sea, and Triumph: the Vision of Columbus. We end with a performance of that final movement that opens with low strings evoking swelling seas, eventually rising to become a powerfully surging and victorious nautical procession.