From the Naxos Blog: Classical FINDS 1 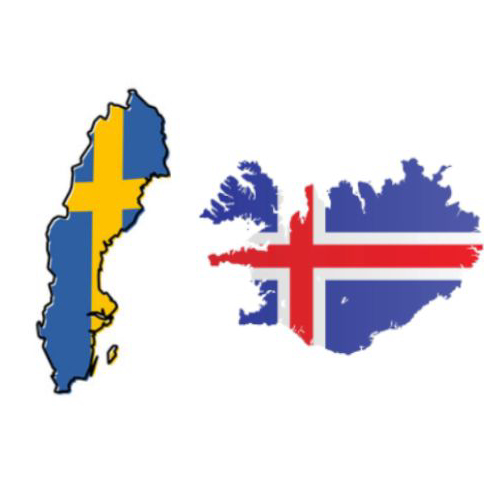 The next few editions of the Naxos blog will offer a smörgåsbord of music from the Nordic countries, presenting examples from Finland, Iceland, Norway, Denmark and Sweden (FINDS, my acronym) that may be unfamiliar yet richly rewarding. This edition showcases composers from Iceland and Sweden.

The music of Iceland’s first composer, Sveinbjörn Sveinbjörnsson (1847–1927), rather reflects his personality, described by his contemporaries as vivacious and affectionate but at times temperamental. Sveinbjörnsson was born in the year of Mendelssohn’s death and became a piano student of the latter’s friend Reinecke in Leipzig between 1872 and 1873, so it’s perhaps no coincidence that he was influenced by the music of the great German composer. Continue reading and listening at blog.naxos.com