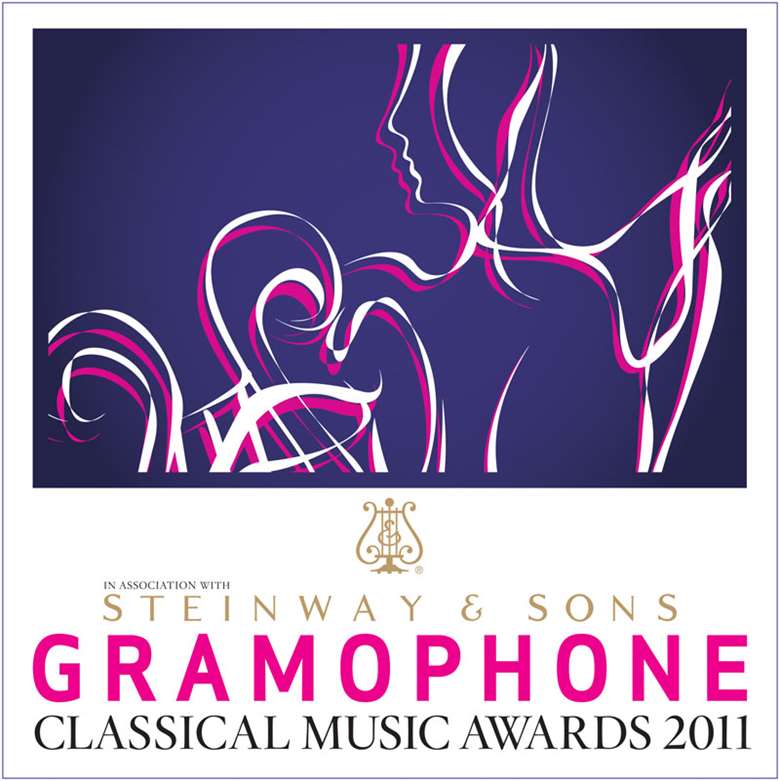 Naxos is delighted to announce that its recording of Shostakovich 10th symphony with Royal Liverpool Philharmonic/Vasily Petrenko won the Gramophone’s 2011 Orchestral Award. This is the latest accolade for a recording which has already received most of the industry top recommendations and ratings, including ClassicsToday’s 10/10 rating, Fanfare’s “Want List”, BBC Music Magazine’s “Orchestral Choice”, and MusicWeb International’s “Recording of the Year”, Gramophone’s “Editor’s Choice”, and more.

Distributed label Arthaus Musik took home the DVD Documentary award for its “Carlos Kleiber: Traces to Nowhere” about the enigmatic and charismatic conductor. Filmmaker Eric Schulz takes as the starting point for his fascinating documentary Kleiber’s final journey to his home in Slovenia, including along the way recollections by such friends and colleagues as Plácido Domingo, Brigitte Fassbaender and Manfred Honeck.

Congratulations to everyone involved!

For more information about the Gramophone Awards, please visit www.gramophone.co.uk. 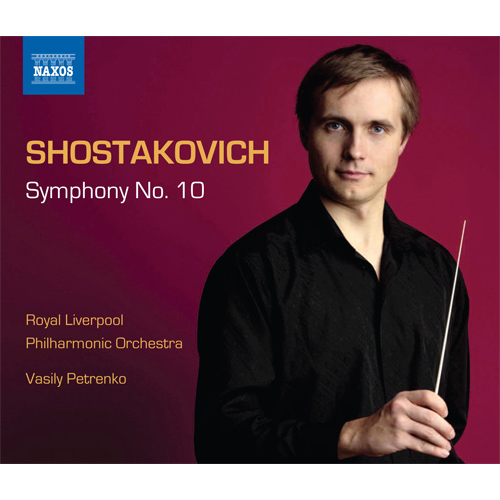 Shostakovich’s monumental Symphony No. 10 ranks among his finest works. From the bleak introspection of the extended opening movement, through the graphic evocation of violence in the explosive Allegro, and the eerie dance-like Allegretto alternating between dark and light, to the final movement’s dramatic climax, this is a work of breathtaking musical contrasts. In 2010 Vasily Petrenko was named Male Artist of the Year at the Classical Brit Awards. His Naxos recording of Shostakovich’s Symphony No. 8 (8.572392), was hailed as ‘yet another Petrenko performance to join the greats’ (BBC Music Magazine). 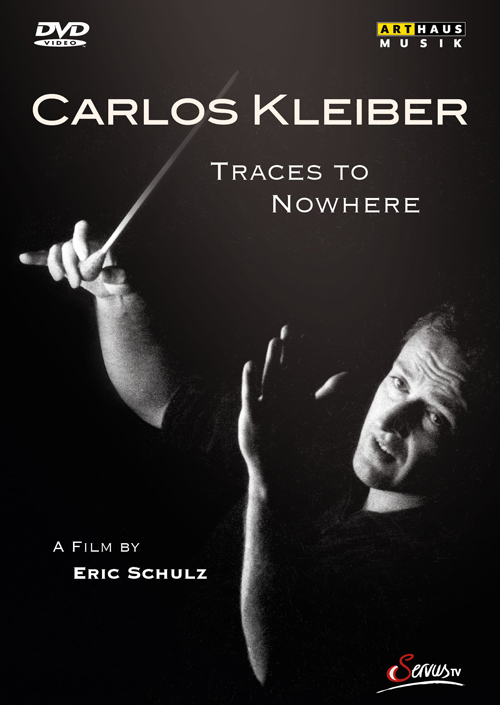 “a well-constructed, if knowingly incomplete, look at a complicated and fascinating man”
– Creative Loafing Atlanta 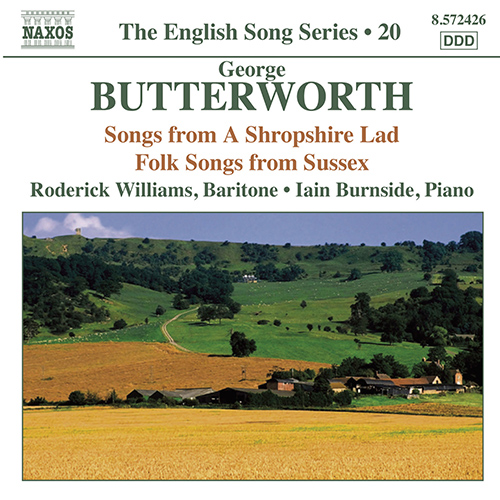 “this certainly is one of the very best.”
– American Record Guide 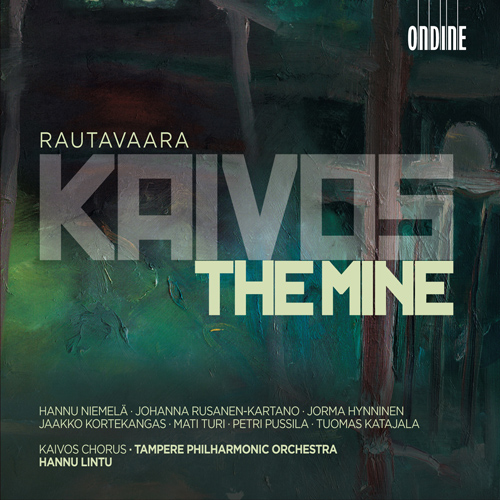 “This magnificent release is my recording of the month and will be high up in my list of Records of the Year.”
– Recording of the Month, MusicWeb International 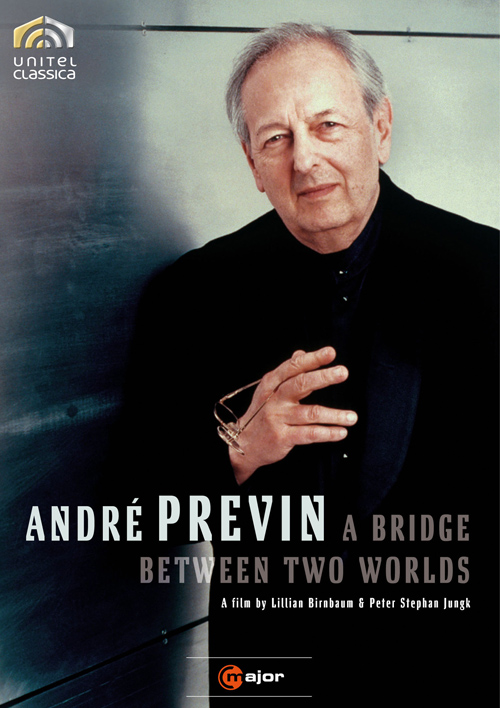 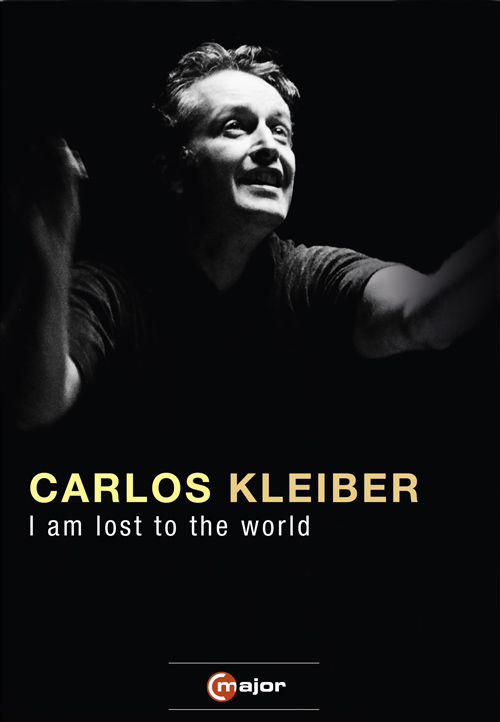 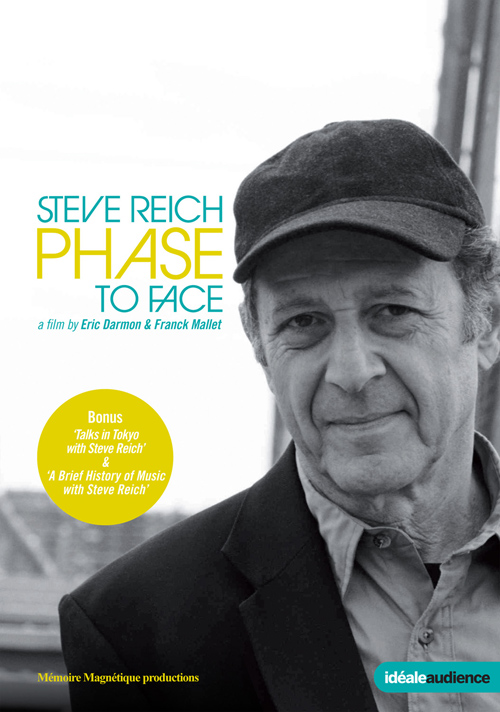 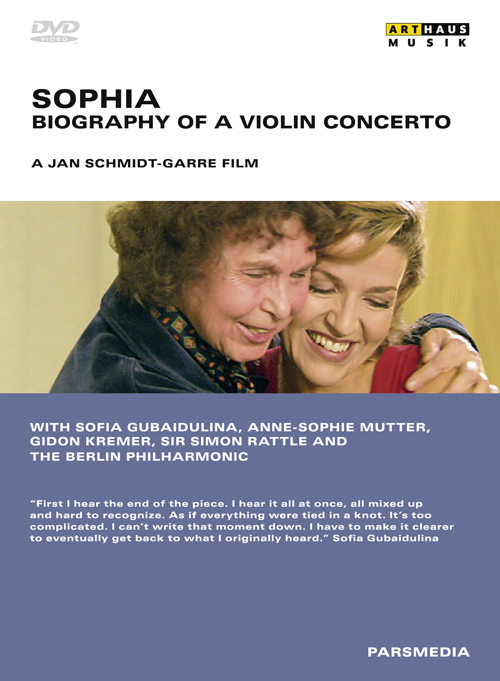 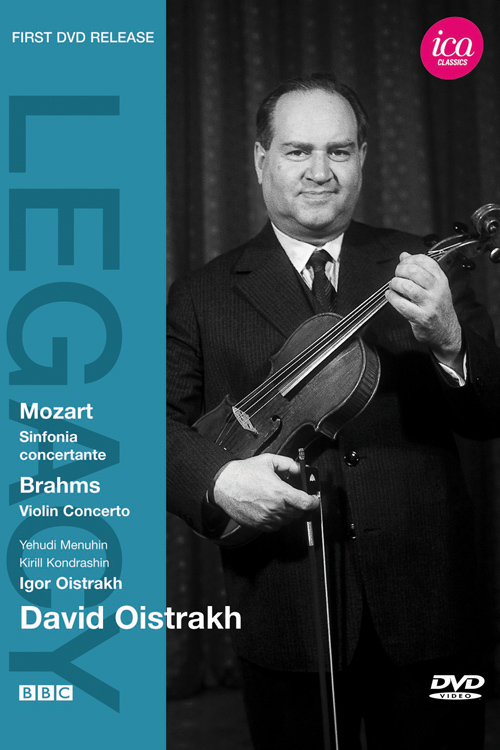 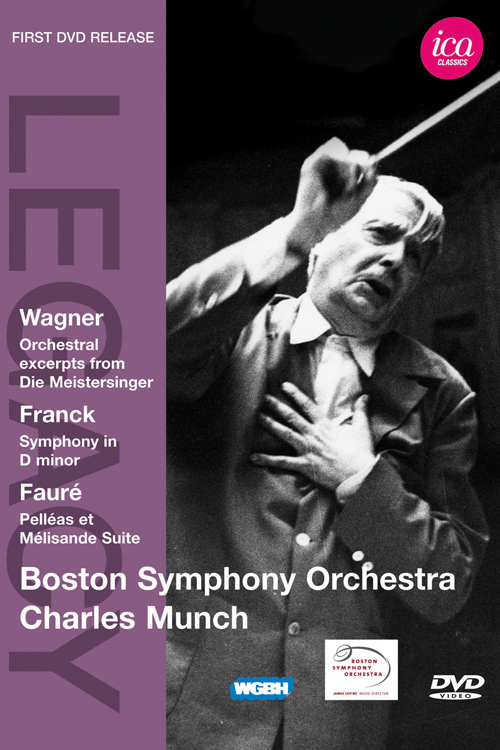 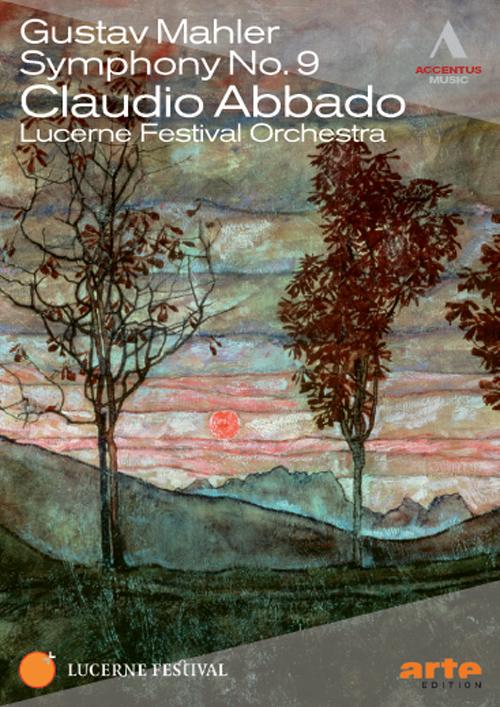