Pianist Alon Goldstein, the Fine Arts Quartet and bassist Lizzie Burns recently recorded rare 19th-century chamber versions of Mozart’s Piano Concertos Nos. 19 and 25. The works’ original orchestral parts were arranged for string quartet and double bass by the 19th-century German composer/conductor Ignaz Lachner. This is the fourth in their series of such transcriptions for Naxos, with previous albums having featured Nos. 20 and 21 (8.573398), Nos. 23 and 24 (8.573736) and Nos. 9 and 17 (8.574164). Produced and engineered once again by multiple GRAMMY Award winner Steven Epstein, the latest album is scheduled for release in 2023. 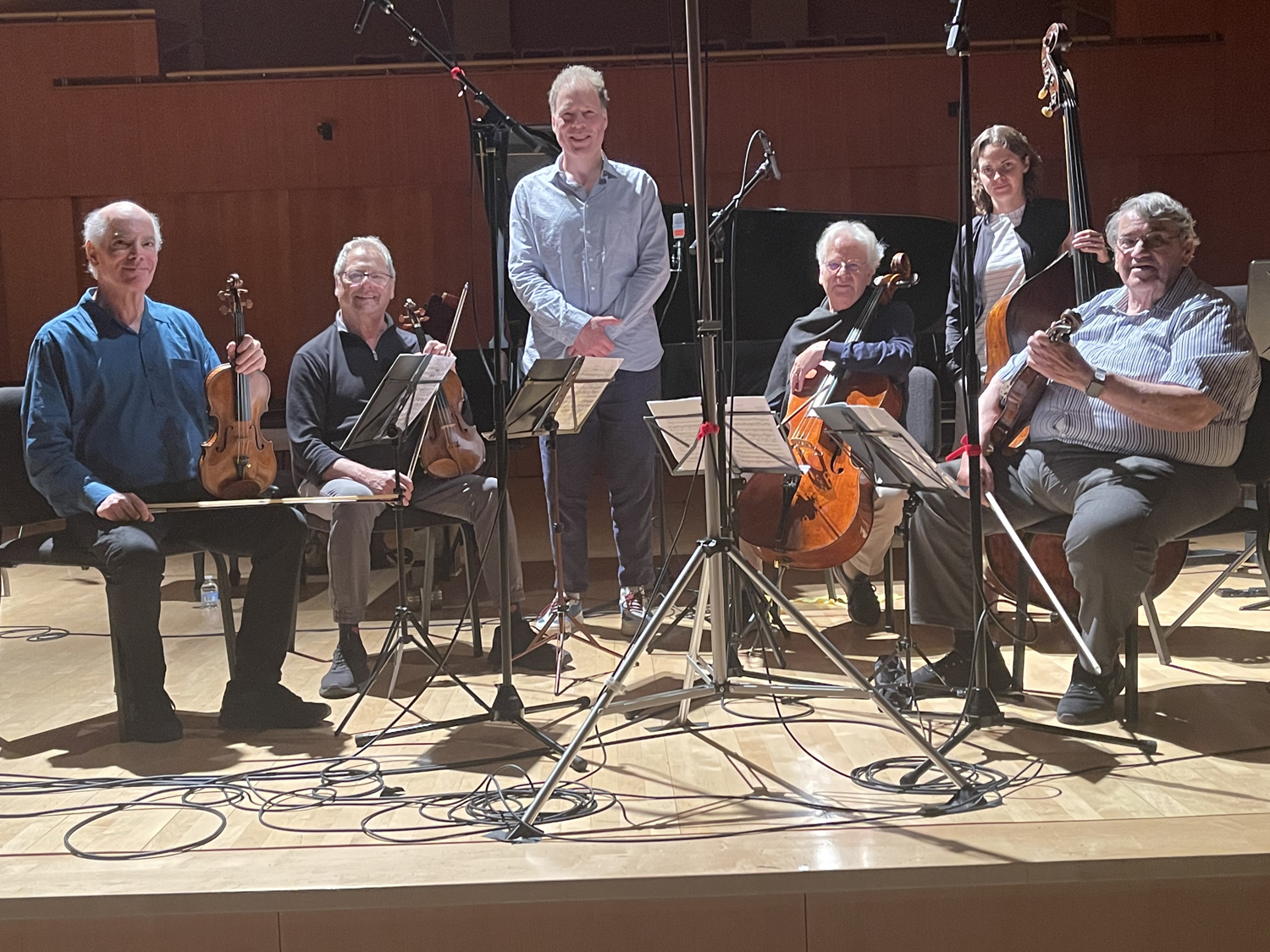 Alon Goldstein has performed at prestigious venues around the world and is one of the most original and sensitive pianists of his generation, admired for his musical intelligence and dynamic personality.

The internationally renowned Fine Arts Quartet (violinists Ralph Evans and Efim Boico, violist Gil Sharon, cellist Niklas Schmidt), was founded in Chicago in 1946. This year, the quartet celebrates its 76th anniversary (and Ralph Evans’ 40th anniversary with the ensemble) and continues to live up to its reputation as “one of the gold-plated names in chamber music.” (Washington Post)

The ensemble made its first recording for Naxos in 2006. Featuring Robert Schumann’s 3 String Quartets, Op. 41, it received the American Record Guide’s Critics’ Choice Award and was described as “One of the very finest chamber-music recordings of the year.” From that auspicious beginning, a happy association between artists and label has continued to produce a steady stream of acclaimed performances of eclectic chamber works. This latest release is the ensemble’s nineteenth on the Naxos label.

The recording sessions took place on 20 and 21 July 2022 at the Dorothy Young Center for the Arts at Drew University.

Previous releases in the series: 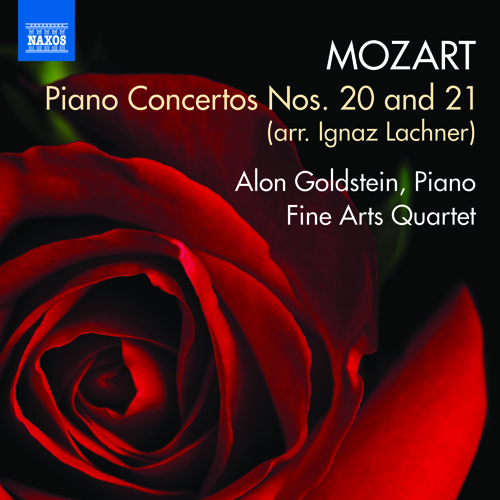 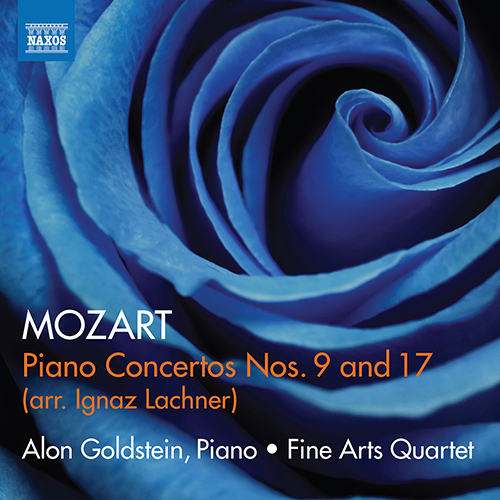