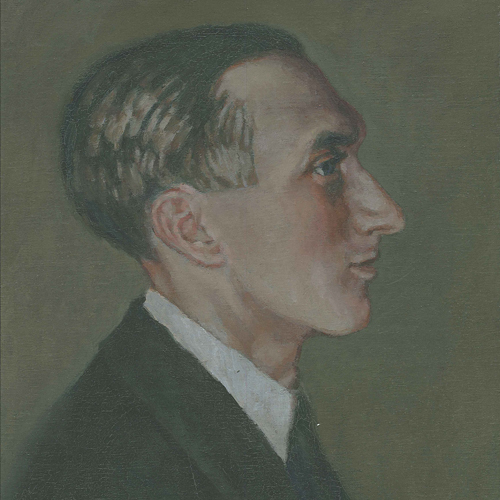 In July of 2021, I finally met with an all-star cast at the Virginia Arts Festival to work on a pandemic delayed project—the first complete recording of the Walton Facade, including the appendix of four poems that had never been captured on recording. Walton’s Facade—and his relationship to the poet Edith Sitwell—is an intriguing story of the artistic brainchild of two extraordinary artists in a fertile and fervid time in an England emerging from the flu epidemic, 100 years ago.

While at Oxford, William Walton had the great good luck to fall in with wonderful friends—Sacheverell, Edith and Osbert Sitwell—a brilliantly literary, artistically avant-garde, zany and very wealthy family—who ‘adopted’ the impoverished young man whom they rightly considered a musical genius. It is not surprising that artistic collaborations flourished—the first, Facade, when Walton was only 19 and captivated by the poetry of Edith Sitwell. Edith’s use of language was uniquely rich and varied, filled with alliteration, assonance and onomatopoeia. She treated words almost as musical/rhythmic sounds, mesmerising, hypnotic and haunting. Walton wove her incredible poems into the fabric of his orchestral imagination, where they surface, disappear and glowingly emerge in a fascinating partnership. The pieces are by turn funny, surprising, mysterious, beautiful, troubling and endlessly entertaining.

In the first performance in the drawing room of the Sitwell home, Edith herself was the ‘speaker’, intoning her poetry through a megaphone to project it above the music. In our performance and recording, we invited three different artists to bring their vocal timbres, approaches and personalities to the poems, creating a constantly shifting sound world. Hila Plitmann, Fred Child and Kevin Deas were ‘assigned’ the poems that seemed to suit them the best, and each exploited the possibilities of these words to the fullest, with astonishing virtuosity and imagination. From Fox Trot to Jodelling Song, from fanfares to tragic love stories, from Scottish bagpipes to tales of ghosts to lullabies, tangos and tarantellas, Walton’s music and Sitwell’s words enchant and beguile the listener. 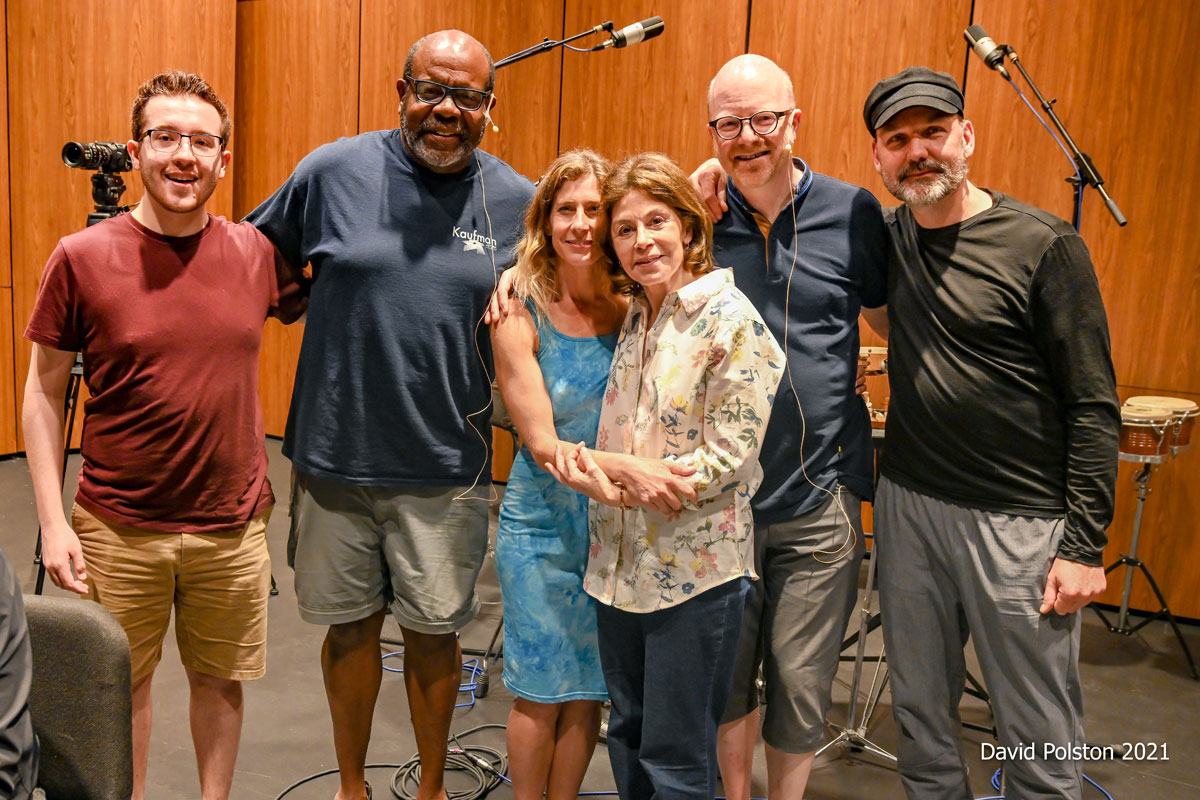 An important new chapter of the work opened in 1976, when Walton was celebrating his 75th year, and returned to his early Facade to write a second set—8 more of Edith’s poems dressed in musical garb. There were, in addition, 4 other poems that were put in an appendix and not performed, and those are recorded for the first time with our group at the Virginia Arts Festival.

Walton’s words from the 1970s express his amusement and affection for his early work. Upon hearing that the work was to be performed at the Proms, he said: “From a drawing room in Chelsea to the Royal Albert Hall, who would have believed it in 1922?” 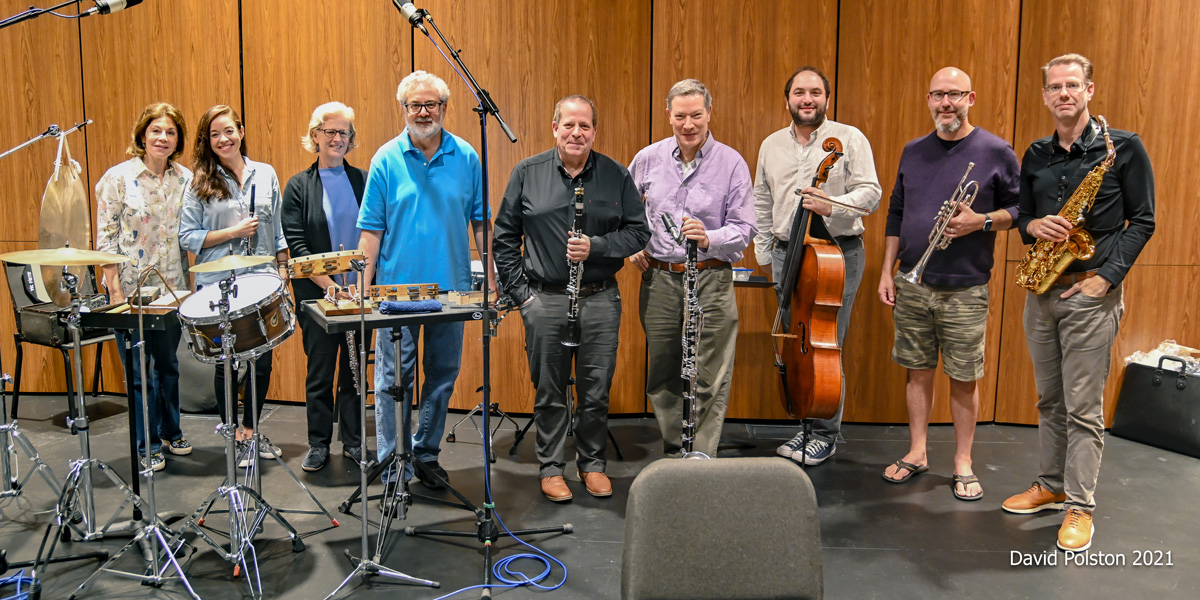 We are delighted that this recording will not only introduce material never heard before, but will mark the 100th anniversary of William Walton’s youthful masterpiece, Facade. All of us hope that our absolute delight in performing and recording this unique and intriguing work will be felt in the performance on the upcoming album, and we give our warmest thanks to Klaus Heymann for his extraordinary vision in embracing the widest panoply of music with joy and imagination. 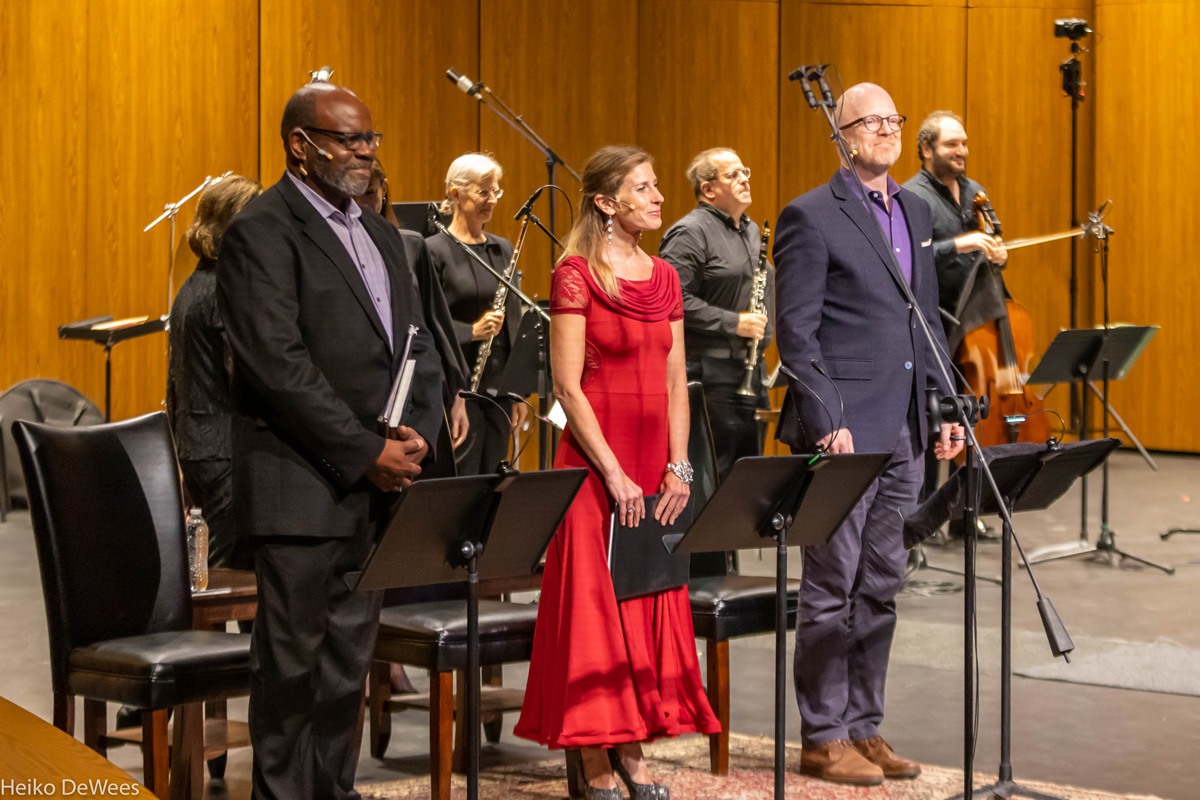 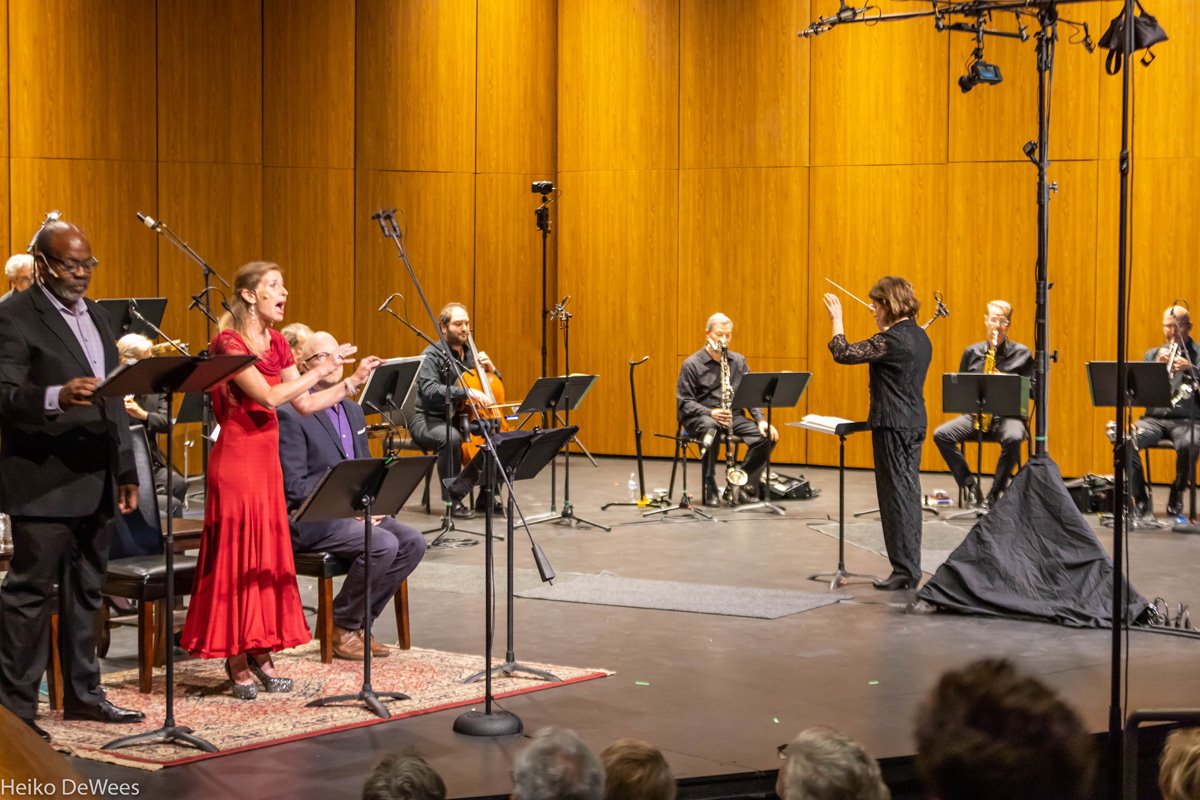 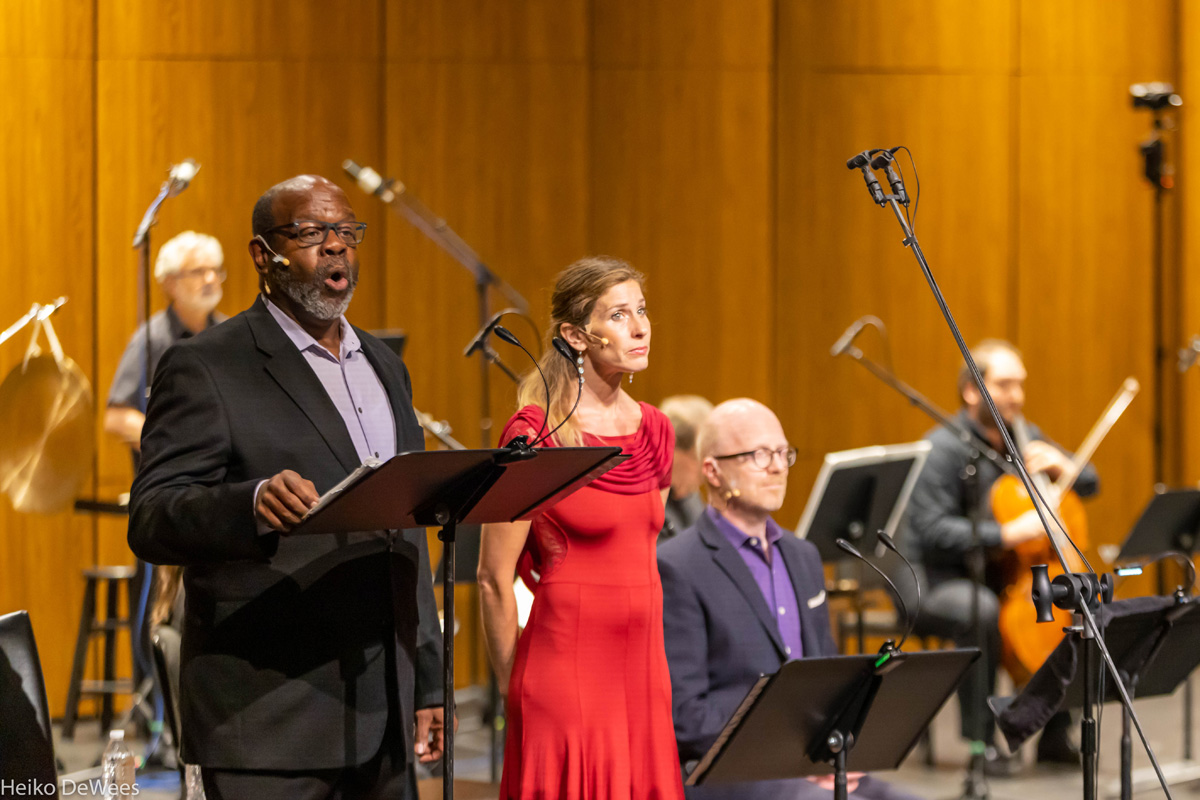