Although he composed relatively little music, the great 19th century violinist Joseph Joachim was an incalculably influential musician, his works firmly rooted in the romantic tradition of his close friend Johannes Brahms.

Joachim’s seldom performed violin concertos were recorded for Naxos by the Staatskapelle Weimar under the baton of Michael Halász: Violin Concerto in one movement in G minor, Op. 3 (1855) and Violin Concerto in D minor, Op. 11, “Konzert in ungarischer Weise” (1861). The soloist was the talented young Korean violinist Suyoen Kim. Winner of the 2006 International Violin Contest in Hannover, Suyoen Kim is rapidly developing a reputation as one of the finest musicians of her generation.

Sessions took place from 18 to 20 February at the Weimarhalle in Weimar, Germany. The recording was produced, in Surround Sound, by Eckhard Glauche. The engineer was Christian Feldgen. 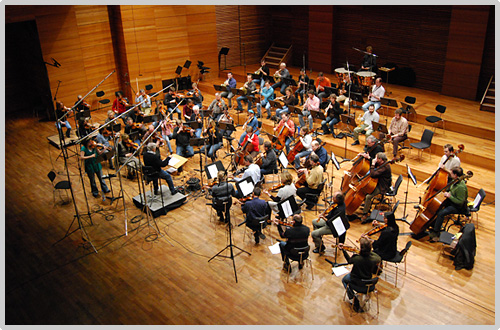 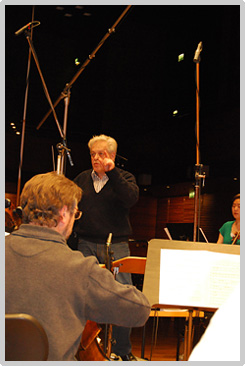 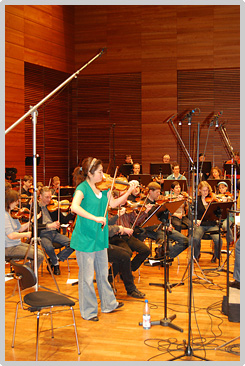