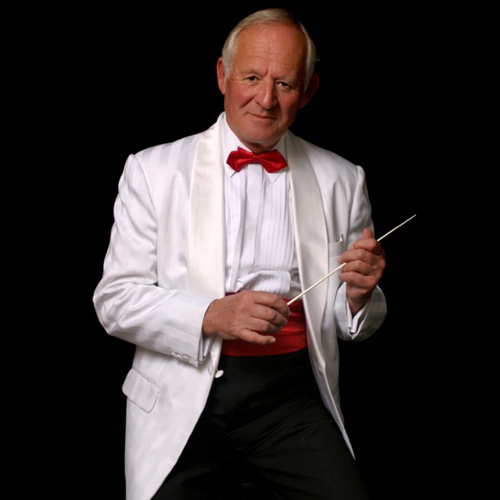 John Georgiadis, the British violinist, conductor and Naxos artist, has died at the age of 81.

Following an early career as a noted concertmaster, chamber musician and founder member of the London Virtuosi Chamber Ensemble and Orchestra, Georgiadis turned to conducting, subsequently directing orchestras both in Britain and abroad.

He was a longstanding honorary member of The Johann Strauss Society of Great Britain, establishing the Viennese-style New Year’s concert in London which he went on to conduct for 40 consecutive years until 2015. He made Viennese repertoire his speciality, recording Strauss family music in particular with top British orchestras.

A full obituary published in The Strad may be read here.
John Georgiadis Biography & Discography