Naxos sends its congratulations to Catalan composer Leonardo Balada, who has won this year’s XVIII SGAE Prize for Ibero-American Music ‘Tomás Luis de Victoria’. Organised by the SGAE Foundation, the award recognises Balada’s substantial contribution to the enrichment of the musical heritage of Ibero-American communities through his creative work and “for the universality of his musical language.”

Born in Barcelona in 1933, Balada said from Pittsburgh, his US home for the past 52 years: “I am deeply honoured to receive this award that has already recognised so many distinguished composers.”

A pioneer in synthesising ethnic music with avant-garde techniques, Balada expressed the hope “that I might have communicated, through music and teaching, that simple and direct techniques and musical writing can produce interesting effects. Also, that it is possible to produce something new, using existing traditions and techniques alongside the new.”

Balada has long combined his composition work with teaching. He was a professor at Carnegie-Mellon University in Pittsburgh for 50 years until his retirement in August 2020.

He also has some 20 albums in the Naxos catalogue. These have caught the attention of critics not only for the excellence of the performances but also the quality of Balada’s skill as a composer: “Leonardo Balada is a great symphonist.” (Pizzicato on 8.573298); “Balada has a gift for instrumental layering and chatter.” (Gramophone on 8.573064); “ … inventive, smilingly uncompromising works …” (BBC Music Magazine on 8.557342); “Balada’s music is worth the attention of contemporary music lovers.” (Cinemusical on 8.573047). 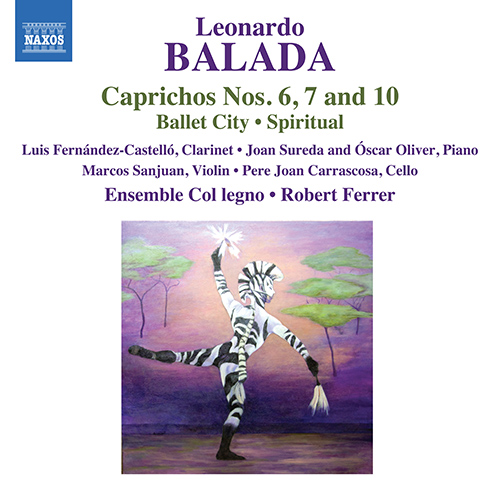 ‘This is a fine addition to Naxos’s coverage of Balada’s music. The playing is mostly sensitive to the demands of this highly imaginative composer.’
– American Record Guide

‘Michael Sanderling plays a mean cello: the astonishing range of sounds that Balada requires holds no terrors for him, and he manages to preserve a highly attractive tone besides.’
– ClassicsToday.com 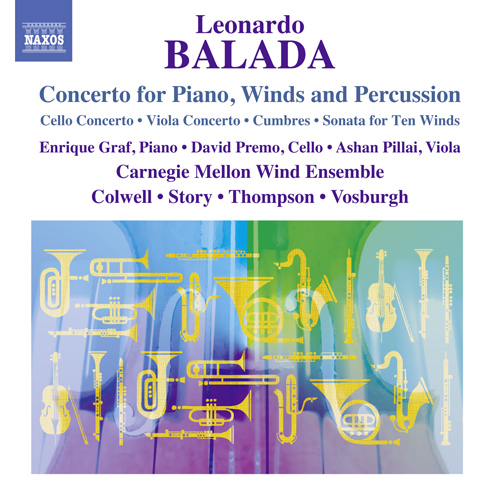 ‘Balada has a gift for instrumental layering and chatter, and he takes the players to extremes of range and dynamics with almost giddy modernist delight.’
– Gramophone 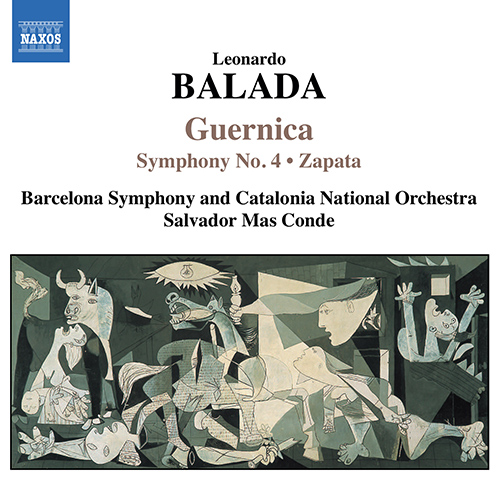 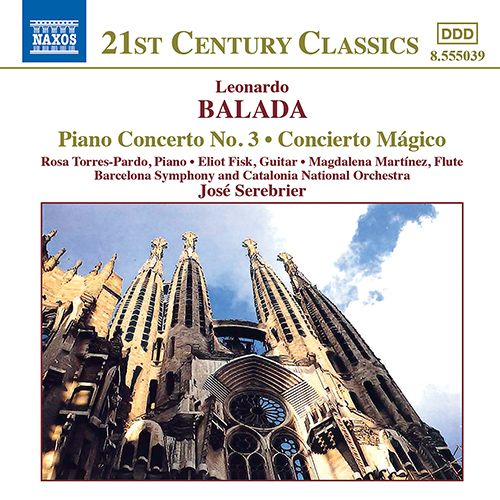 ‘This is an exceptional disc all round. …the music benefits from outstanding performances from three able soloists and the Barcelona Symphony under José Serebrier’
– ClassicsToday.com 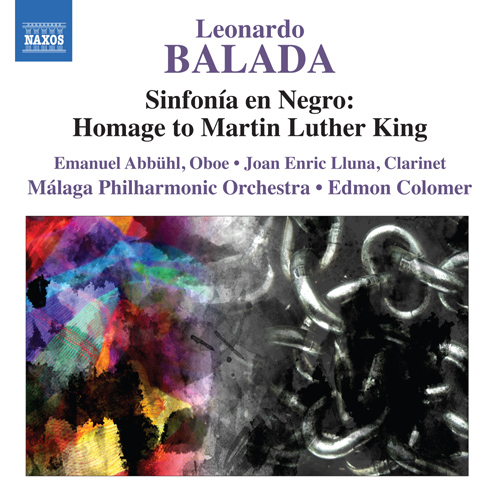 ‘Textures are crystal clear and intonation, so very important in works of this type, is spot on throughout. Every section of the orchestra manages to show off their skill very well. Balada’s music is worth the attention of contemporary music lovers.’
– Cinemusical ★★★★ 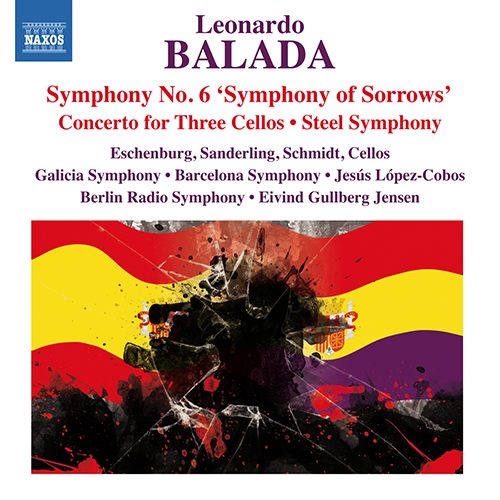 ‘Leonardo Balada is a great symphonist and his music is well served in these recommendable recordings.’
– Pizzicato ★★★★ 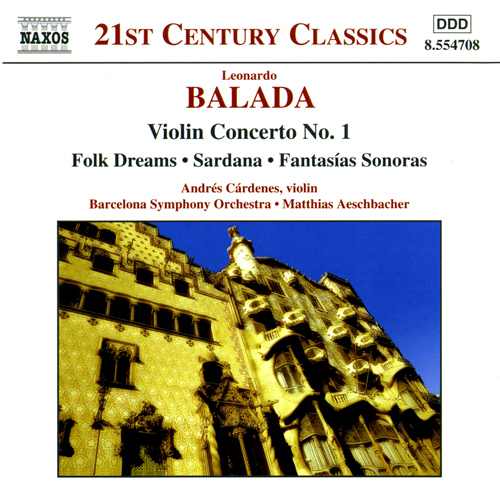