Max Bruch was a composer who sat squarely within the 19th century German romantic tradition, showing little tendency toward the avant-garde of his time. These symphonies are fine examples of that tradition. They’re quite smartly orchestrated, harmonically and melodically felicitous and sufficiently dramatic enough to warrant their place in the orbit around the symphonic masterpieces of the era.

The history and lineage of the Staatskapelle Weimar can be traced back hundreds of years, to a time well before Bach, and is today an orchestra with a deservedly high international reputation.

Conductor Michael Halász has participated in numerous recordings of distinction for Naxos.

Sessions took place from March 17 to 20 at the Weimarhalle in Weimar, Germany, and were produced and engineered in Surround Sound by Eckhard Glauche. 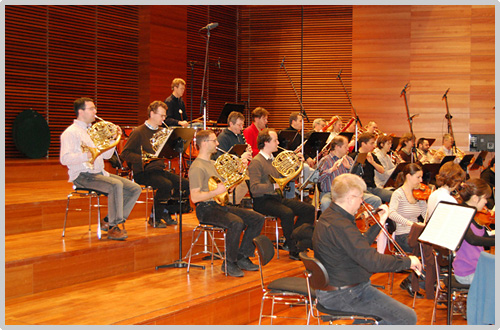 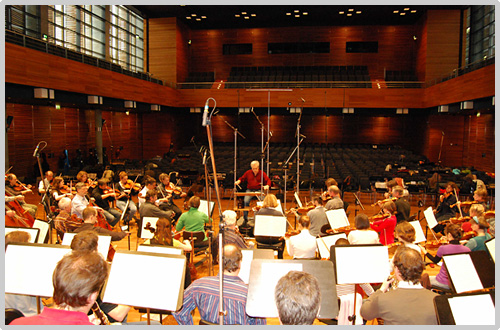