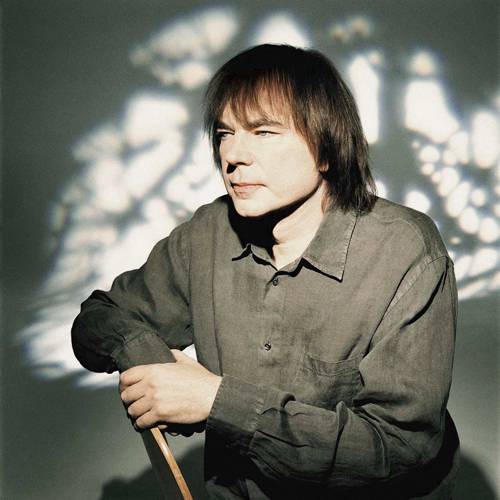 All at Naxos send their warmest congratulations to Julian Lloyd Webber following his inclusion in The Queen’s 2021 Birthday Honours List on the 11th of June. The renowned international cellist, conductor, educator and broadcaster received an OBE for his services to Music.

Mr Lloyd Webber has a number of acclaimed albums in the Naxos catalogue, but in 2014 he was obliged to retire from playing the cello due to a neck injury which reduced the power of his bowing arm. In July 2015 he began his 5-year tenure as principal of the UK’s Birmingham Conservatoire, the most recent in a long line of associations with the world of music education. During this time, he collaborated with Naxos to promote some of the conservatoire’s outstanding performers through debut recordings on the label.

Following the announcement of his citation, Mr Lloyd Webber said: “I am delighted to receive this special honour. I have been blessed to work with so many wonderful musical collaborators and I want to thank each and every one of them for making this award possible.” 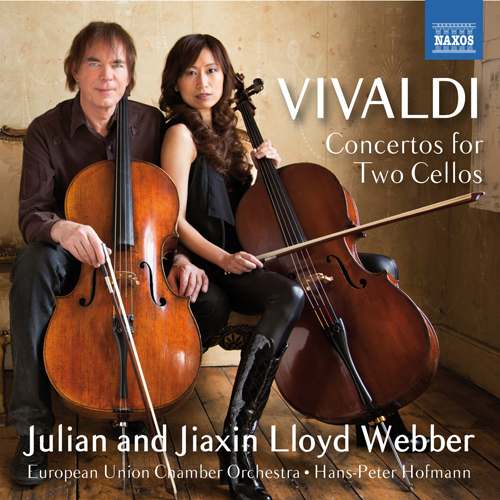 ‘The Lloyd Webbers—Julian and wife Jiaxin—are of course well-known cellists who play these arrangements with a good deal of zing, zip, and zest.’
– Fanfare 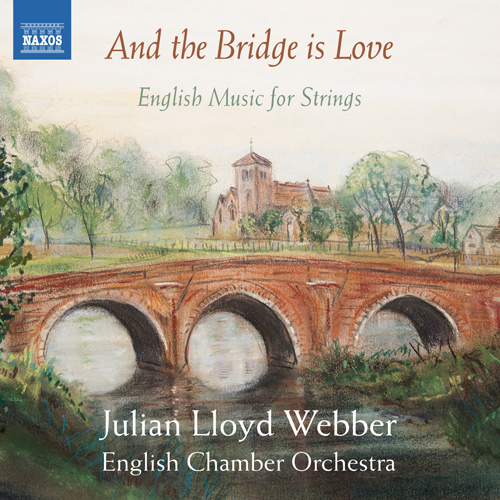 ‘This is a beautiful album, with an intriguing mix of the familiar and the unknown. All the signs are that the former cellist Julian Lloyd Webber could be turning into a very fine conductor indeed.’
– Classic FM 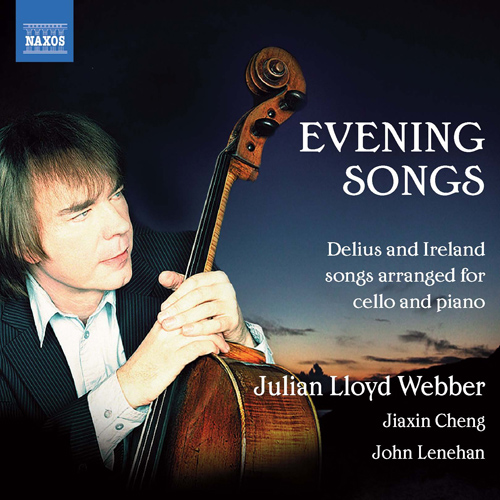 ‘Lloyd Webber’s performances always impressed me with their intelligence and stylistic appropriateness, and now it also seems fitting to praise him for being a scholar in advocating for this material and presenting it so well.’
– Fanfare