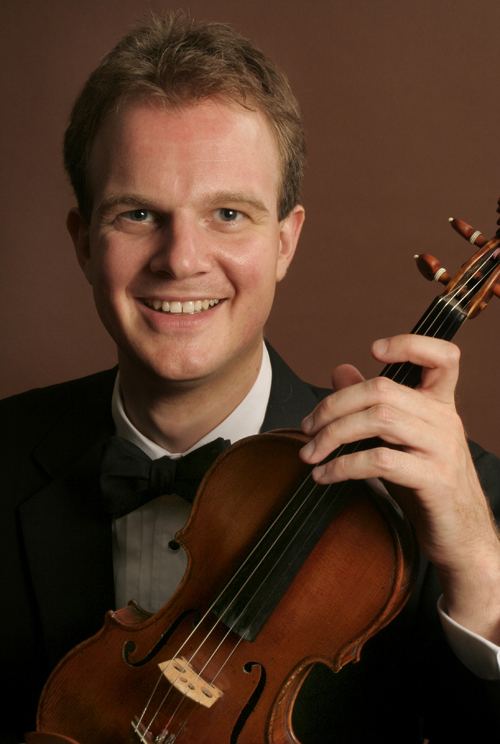 A student of Viotti, Pierre Rode (1774–1830) was among a group of eminent violinists active in early 19th century Paris as performers, composers and teachers who formed the foundation of the French violin school. He settled in Berlin during 1814 and 1819, and it was there that he composed the 24 Caprices, a set of works rarely recorded in their entirety but still much used as an extremely valuable series of pieces for the serious student violinist.

Violinist Axel Strauss is an award-winning virtuoso with an international performing career, in addition to his duties as Professor of Violin at the San Francisco Conservatory of Music. His first recording for the Naxos label, a selection of Felix Mendelssohn’s Lieder ohne Worte, arranged for violin and piano by F. Hermann, was released in 2007. In Rode’s 24 Caprices he has combined musical imagination with outstanding technique to create an album to be enjoyed by all, not just students of the violin.

Sessions took place from January 17 to 20 at the St. John Chrysostom Church in Newmarket, Ontario, Canada. The recording was produced and engineered by Norbert and Bonnie Kraft.