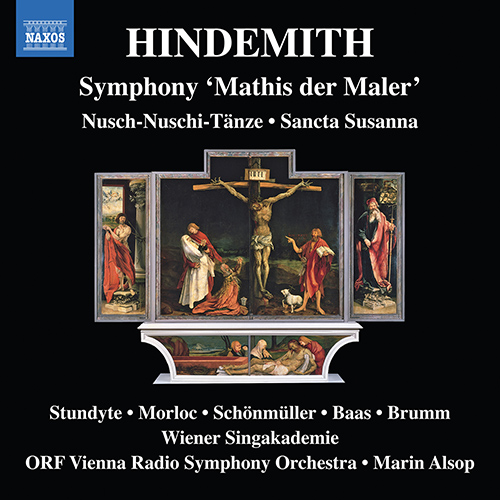 This podcast features Marin Alsop in conversation with Raymond Bisha following the release of her first album for Naxos as chief conductor of the ORF Vienna Radio Symphony Orchestra. She assumed the post in 2019 and the programme reflects that of her first public appearance in the role. Marin’s advocacy of Hindemith’s music is rooted in her days as a violin student and her subsequent period of tutelage under Leonard Bernstein. The educational projects she initiated during her time with the Baltimore Symphony Orchestra also feature in the broadcast.