Music of The Butterfly Lovers Violin Concerto, arguably the most widely known classical piece in the history of China, is available from HNH International Limited—the parent company of Naxos.

A violin and piano version, full score, and a concerto reduction version for 11 instruments and solo violin are available for sale. For inquiries, please contact nds@naxos.com. 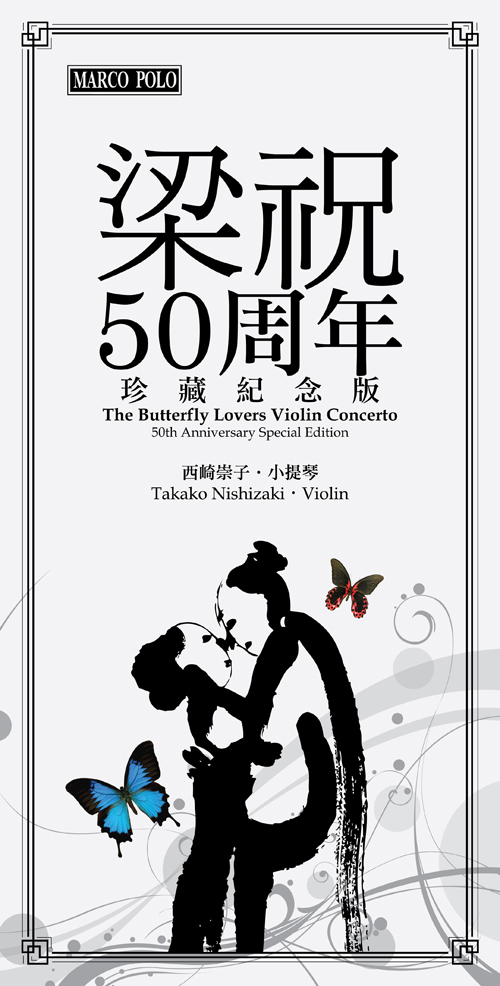 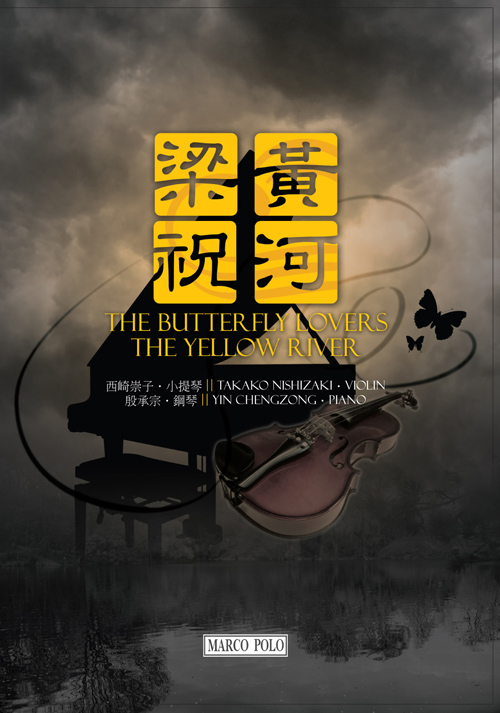 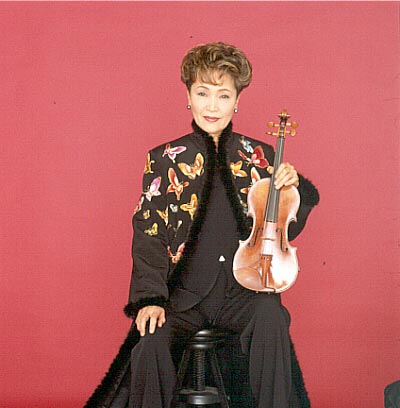 As a child, Takako Nishizaki studied with her father, Shinji, and with Shinichi Suzuki himself. Her father was active in the early stages of the development of the Suzuki Method and for many years taught at the Matsumoto summer school and organized the Suzuki activities in the Nagoya area after Shinichi Suzuki had moved to Matsumoto. Takako was the first student to complete the now famous Suzuki course and was awarded a teacher’s diploma at the age of nine. She started performing in public at age 5 and, before she was 10, had already played for artists such as Isaac Stern and Sir Malcolm Sargent.

Subsequently, she studied with Broadus Erle and Hideo Saito at Toho Conservatory in Tokyo. In 1962 she went to the United States and studied with Erle at Yale and with Joseph Fuchs at Juilliard. While at Juilliard, Takako Nishizaki was awarded the Fritz Kreisler Scholarship, established by the great violinist himself. Among her sponsors was Alice Tully. Other teachers included Louis Persinger (sonata classes) and Aldo Parisot (chamber music).

Ms Nishizaki is one of the most frequently recorded and among the best-selling violinists of all time. She is one of only 20 classical artists to have sold more than 1 million copies of a recording, Vivaldi’s Four Seasons. Her recording of the Butterfly Lovers Concerto sold more than three million copies in the People’s Republic of China and throughout South-East Asia.