Naxos artist and internationally renowned conductor Marin Alsop features in The Conductor, an engaging new documentary directed by Bernadette Wegenstein that is currently being screened in cinemas across the US and in Canada.

With unprecedented access, the director and film crew accompany Marin to concerts around the world, from Mozart’s The Magic Flute in São Paulo to Mahler’s First Symphony in Lucerne, Bernstein’s Mass in Baltimore, and her opening concert in Vienna.

The film also features a combination of intimate interviews with Alsop, a look into her private life and unseen archival footage with her mentor Leonard Bernstein.

The full list of upcoming screenings, starting 27 January and running until 10 March, can be found here.

Earlier screenings of the documentary in 2021 were warmly received by the media: “[A] riveting dynamic portrait” (Bay Area Reporter); “Inspiring” (CBS News); “A moving documentary” (The Washington Post); “This film is a joy” (Unseen Films). 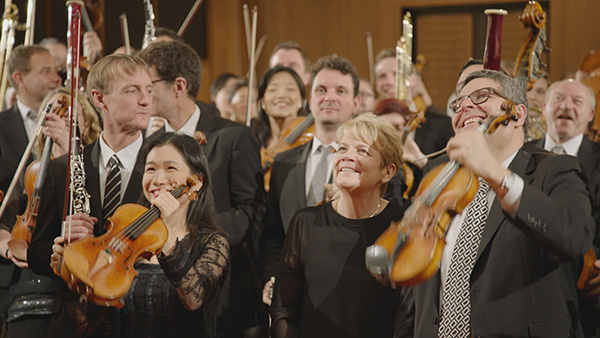 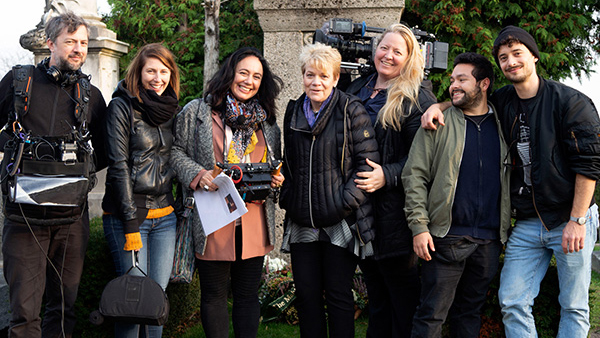 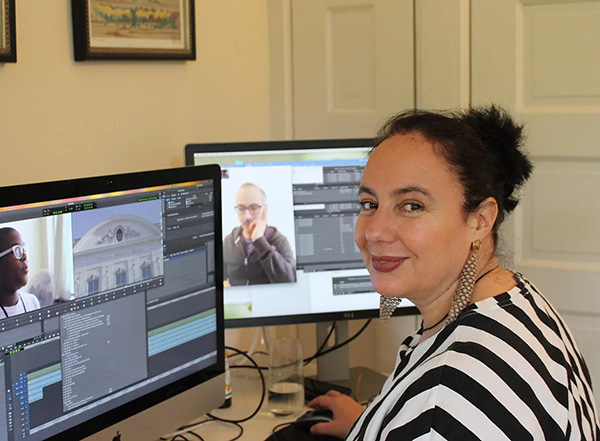 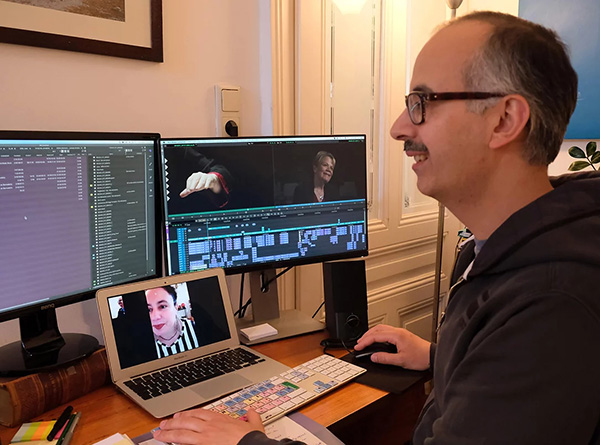