GP897X • 10 CDs
NEW
Ranging from the 18th century to the music of our time, this collection of critically acclaimed recordings explores the significant contribution to solo piano repertoire made by a wide variety of women composers.

GP864X • 6 CDs
‘Walker’s Russian odyssey ends with we listeners all the richer for it.’
– Limelight ★★★★
‘There’s no doubt in my mind that Nicholas Walker has finally emerged as one of Britain’s greatest pianists.’
– The Spectator

GP728X • 6 CDs
‘The playing is of a beguiling loveliness, the recording has richness and depth, and the music, a revelation, makes one eager for the next volume.’
– American Record Guide on Vol. 1

Album of the Week

GP730X • 4 CDs
‘This is a wonderful set, one in which The Invencia Piano Duo should not only be congratulated, but also thanked. Their playing is impeccable and shows great sensibility throughout.’
– MusicWeb International 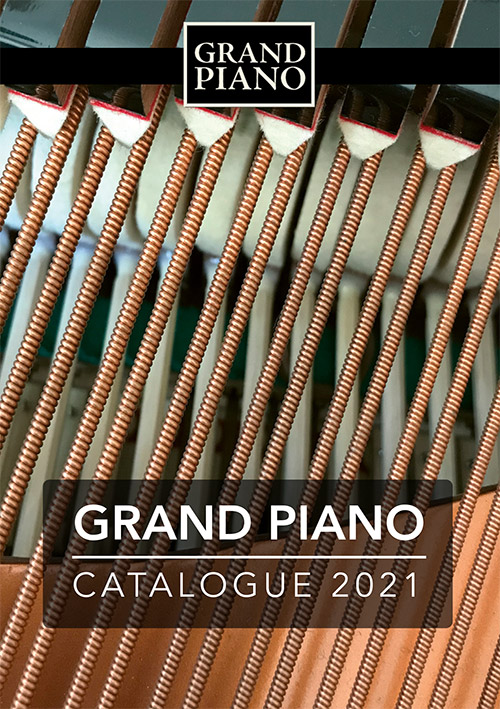