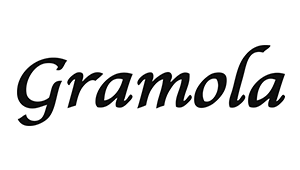 Gramola was founded in Vienna in 1924 as an Austrian offshoot of the Czech/British record producer of the same name, and has been active since then in all areas concerning classical music. In recent years, the focus has shifted to CD production, and with about 30 productions a year Gramola has been Austria’s classical music producer with the highest production rate for some time. Initially, Gramola placed an emphasis on great composers of Viennese Classicism, such as Haydn, Mozart, Beethoven and Schubert, but now production activities stress on promoting young Austrian musicians and not least the co-operation with ‘Exilarte’, devoted to the music of murdered or exiled composers.