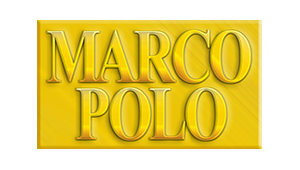 When the label was launched in 1982 it was the first label devoted to world premiere recordings mostly of repertoire from the second half of the 19th and the early part of the 20th century.

The recordings covered unknown works by well-known composers and the most important works of little-known or forgotten composers. Light classical music was also represented extensively. Landmark projects included the complete orchestral works of Johann Strauss II [on 52 CDs] and Josef Strauss [on 27 CDs], a wide range of British Light Music, and series devoted to Suppe, Waldteufel and others.